The standard equation for getting lean is to keep “calories in” lower than “calories out.” In practice, as long as you’re burning more calories than you need to maintain your bodyweight, you should get leaner. The two easiest ways to affect this balance are to decrease the number of calories you consume, generally by taking in fewer carbohydrates, or to increase the number of calories you burn, ordinarily via aerobic exercise. 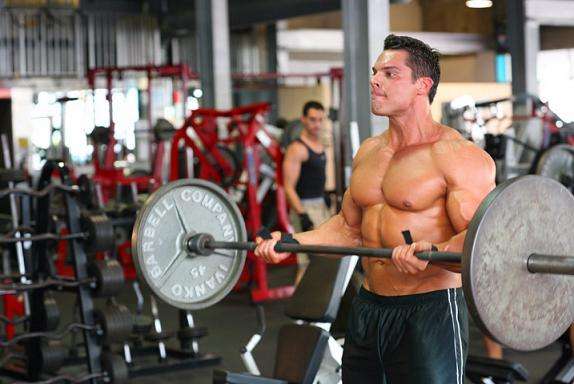 Another way to burn more calories is through the use of supplements called thermogenics, which help raise the amount of heat your body produces and, thus, the number of calories burned. Ephedrine is one thermogenic choice, but many bodybuilders prefer not to use it. If you’d like to boost your thermogenic potential that is, your fat-burning capacity without using ephedrine, try these seven alternatives.

#1 Take In Multiple Meals Each Day

Every time you eat, your body burns calories when processing that food. The irony of dieting is that reducing calories can reduce your metabolic rate, causing you to burn fewer calories. Eat less and the body’s calorie-burning capacity often drops. The solution is to change your daily meal scheme to seven or eight meals a day. Although that means eating a small snack every 90 minutes throughout the day, it can prevent a drop in metabolism and perhaps even result in a mild increase.

No kidding. Spicy foods can increase your metabolism. Red peppers, cayenne pepper, hot sauces and other red-pepper spices amp up your nervous system, resulting in an increase in calories burned. Most bodybuilding diets are high in protein, but dull in the flavor department. Crushed red peppers, Thai red chilies and Tabasco sauce are not only an insignificant source of calories, but they help kick your metabolic rate upward while adding some zest to chicken breasts.

For the want-to-get-ripped bodybuilder, garlic can work like a thermogenic. In Ayurvedic medicine the same ancient science that gave us ephedra garlic is recommended for weight loss. Animal experiments demonstrate that garlic increases metabolism. Garlic also helps keep blood-sugar counts stable, preventing swings in energy levels and keeping sugar levels from skyrocketing. Avoiding elevations in blood sugar tames the release of insulin, which helps maximize the burning of bodyfat.

Caffeine increases metabolism by stimulating the nervous system. That’s why virgin joe drinkers claim it provides a jolt and helps them stay awake. One problem with continued use, though, is that the thermogenic effect fades as the body adapts to it. If you drink it year-round, the fat-burning effect may be reduced, and you’ll have to consume considerably more to get the same effect. The heavy use of caffeine or coffee ought to be reserved for cutting phases. Also, avoid simultaneous caffeine and carb consumption. When you drink coffee without taking in carbs, the caffeine drags fatty acids out of fat cells, facilitating the burning of bodyfat. But when you down coffee with carbohydrate foods, such as bagels or even oatmeal, your body’s insulin response may override the fat-liberating effects of the caffeine.

For best results, have your morning coffee and then wait at least an hour before eating breakfast. Consider performing cardio during that hour. 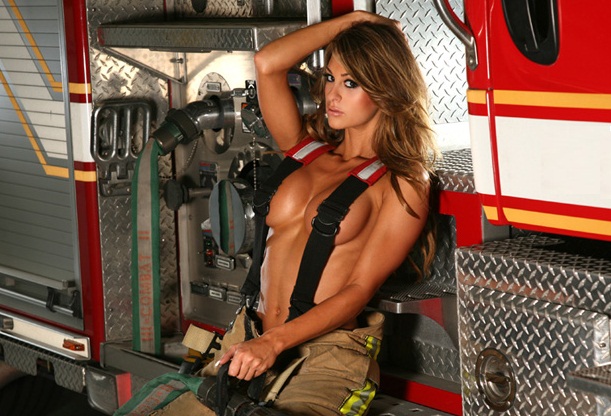 You’re probably aware that vitamins C and E are highly touted as “antioxidants.” You may not know that all teas contain antioxidant properties. Any way you look at it, tea is just plain healthy. From a ripping-up aspect, tea is also helpful. Tea contains small amounts of theobromine and theophylline, cousins to caffeine, which increase thermogenesis.

Three or four cups a day while dieting could prevent a drop in your metabolic rate.

Green tea is a good source of catechin polyphenols, compounds that may increase the total amount of calories burned in any given day. Although black tea lacks catechin polyphenols, it would be wise to alternate between drinking green and black tea, because some weight-loss experts note that the two forms work by somewhat different mechanisms. Tea is also a mild appetite suppressant.

Tyrosine is an amino acid supports the body’s production of adrenaline. This is a stress hormone that directly affects the liberation of bodyfat. Although tyrosine in and of itself probably does not cause a direct increase in the amount of adrenaline released, other substances do notably, those discussed in #2 through #5 of this article. Tyrosine in combination with any one of those would probably act synergistically to increase thermogenesis. Tyrosine is also involved in the production of thyroid hormones, which help keep your metabolism up.

When you return to the modified low-carb days, there’s a carryover effect, keeping your metabolic rate elevated for 24 to 36 hours. For cutting, it’s guaranteed to help you shed fat. 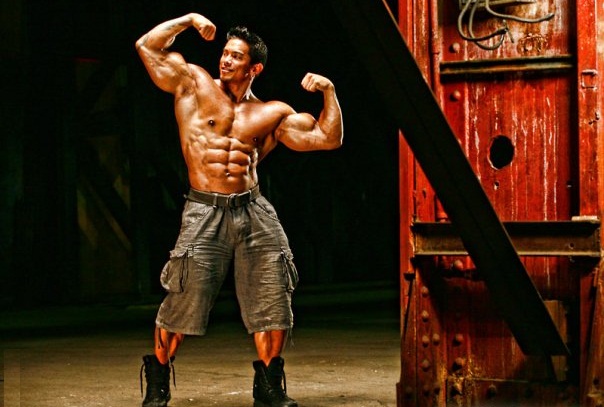 Put It All Together

Boosting thermogenesis can be an excellent way to burn bodyfat, especially if it’s combined with reduced total caloric intake and increased aerobic activity. Here’s how to put all of the foregoing strategies together. Take two grams of tyrosine with coffee or tea. Perform your cardio during the hour before you eat breakfast. Shake a few drops of Tabasco and toss some chopped fresh garlic on an egg-white omelet at breakfast and on chicken breasts at lunch for increased thermogenesis (and for flavor).

Drink tea on a regular basis, eat seven or eight meals every day, and increase calories significantly every fourth day. These tactics should help make your diet more effective and easier to follow.