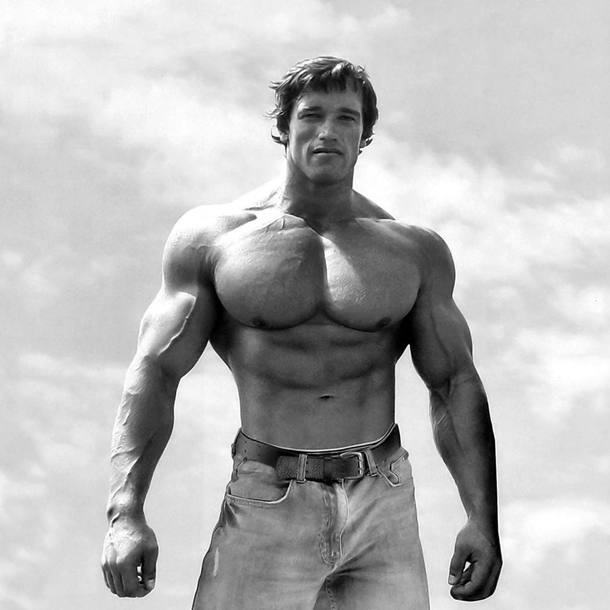 Arnold Alois Schwarzenegger (born July 30, 1947) is an Austrian and American former professional bodybuilder, actor, businessman, investor, and politician. Schwarzenegger served as the 38th Governor of California from 2003 until 2011. Schwarzenegger began weight training at the age of 15 years old. He won the Mr. Universe title at age 20 and went on to win the Mr. Olympia contest seven times. Schwarzenegger has remained a prominent presence in bodybuilding and has written many books and articles on the sport. 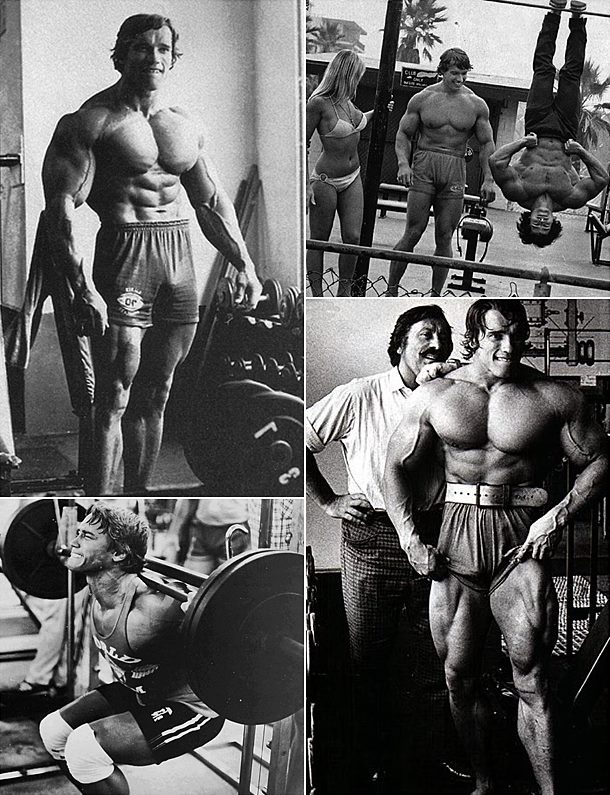