Nothing drives supplement sales like fat burners. Not testosterone boosters. Not muscle gainers. Nothing. Take a pill and burn fat? Sounds amazing. However, it’s getting worse. As the average person becomes more and more obese, the sales for these pills just get higher. The marketing hype just gets louder and the claims made just get crazier. If you want to waste your money on fat burners, stop reading. If you want the truth, keep reading. 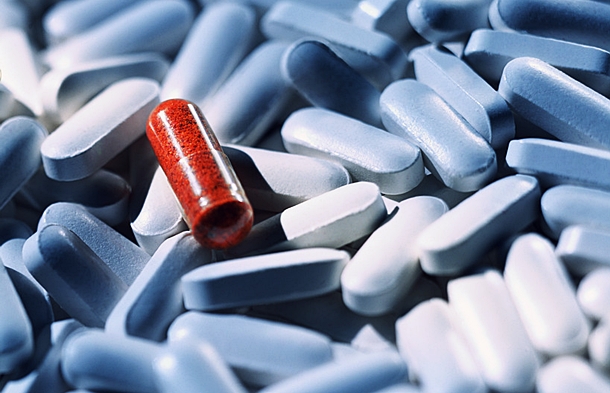 We’re going to get a bit vicious here, but we should take a moment and clearly state: “Not all fat burners are based on lies.” Admittedly, a lot are but there is a lot of motivation in finding pills that could stop or even reverse obesity and there are promising results.

The problem is that a lot of the promising results are based on rats; there is currently no human proof that some of these supplements work (or don’t) yet, due to them being too new on the scene. Historically, we’ve found solutions that work in rats that did not translate to humans (most famous example: leptin itself). Instead of looking at each supplement one by one, we thought we’d change it up a bit. The most popular fat burners can be broken into three major categories.

We’re about as surprised as you are to see something recommended by Dr. Oz up here. Except unlike Dr. Oz, we need to add some conditions. 5-HTP is effective in reducing hunger (it makes you feel full) [1-3] without inherent fat burning properties. It’s only been proven to work in obese people. It requires high oral doses (300-500mg), and it is only recommended for short-term usage. Lastly, if you are on antidepressants or antipsychotic drugs, do not take them.

5-HTP summed up: Could help you decrease appetite. Don’t abuse it.

Green tea extract (particularly the catechins) are unreliable as a fat burner, and this is because their main mechanism of action varies depending on your ethnicity (genetics!) If taking green tea extract with a fat burner causes nausea (and it isn’t just due to the bitterness of old tea), then it’s likely working. Otherwise, it’s very healthy and can suppress your hunger (and some people find it tasty).

Green Tea Extract Summed Up: Helps if you have the right genetics for it. Very healthy.

An interesting one, as it provides a double-whammy – it increases your adrenaline levels, which is fat-burning, and it also makes other fat burners more effective (as commonly seen in the EC) stack. The downsides? It’s only potent when you are “new” to caffeine and have no tolerance to it.

Caffeine Summed Up: Effective fat-burning aid, but only works if you have no tolerance. 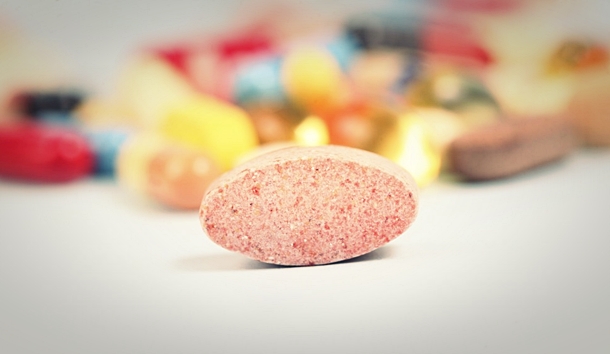 Raspberry Ketones: Welcome to marketing hype. There are currently no human studies that looked at RK by itself. There is one study in which RK helped with hair growth, and another in which RK was an ingredient in a fat burner with a dozen other compounds. Even the science of RK doesn’t make sense, as the dosage would be so high that you would essentially need to be injecting it. [4]

Also known as CLA, it’s the definition of unreliable. CLA has a ton of studies, [5-8] and a few show it could possibly burn fat. At the same time, there is a lone study that showed it could cause fat gain! CLA seems to affect people in completely different ways, and thus it would be a bad idea to generalize it as a fat burner. CLA does work amazing in rats and mice (at least until they get fatty liver and die), but neither of those two conditions seem to translate to humans.

CLA Summed Up: Could lose fat, could gain fat. Nothing reliable at all.

Another Dr. Oz recommendation. Garcinia Cambogia is a small fruit that is traditionally added to meals for culinary purposes, and has a large content of citric acids. One in particular, hydroxycitric acid (the molecule that Hydroxycut is named after) is known to potently inhibit fat synthesis in vitro (basically petri-dish cells) and drastically reduces appetite in research animals. It would be wonderful if it worked in humans, but it just doesn’t do anything. The reason for this variance is not known, but its inefficacy in humans has been repeatedly shown. [9-10]

Green Coffee Extract: Yup, another Dr. Oz recommendation. Green coffee extract (GCE) is an extract that is highly concentrated for a molecule known as chlorogenic acid. Chlorogenic acid actually appears to be promising for reducing blood pressure and improving cardiovascular health, but is marketed for preventing carbohydrate uptake from food. While it appears it could do so, all of the research out there is not only confounded, but mostly funded by the companies that would make large profits. [11-12]

Shorthand for 7-ketoDHEA, a non-hormonal derivative of dehydroepiandrosterone (DHEA). It appears to cause thermogenesis in vitro and may preserve the hormonal profile during a period of fat loss, but studies currently are either highly confounded with a bunch of nutrients or they are funded by companies with 7-keto products (these trials do show some pretty nice benefits though). [13-14] Due to the lack of independent evidence, 7-keto is currently in limbo but cannot yet be called effective or ineffective in human interventions.

7-keto Summed Up: Could work. No good proof in humans.

White kidney bean extract (brand name Phase 2) is an extract that is recommended for preventing the absorption of carbohydrates. It was one of the first compounds known to do this, and was marketed as it was thought to prevent the effects of carbs on the body by preventing them from being absorbed. Since its debut many decades ago, it has failed to have consistent and reliable weight loss effects and even when it does they are conditional on carbohydrate consumption, but there have been reports of weight loss. If anything, this supplement can be used as a reference by which to compare newer carb blockers (like salacia reticulata, morus alba, or arcabose).

White Kidney Bean Extract Summed Up: It blocks carbs. But not very reliably.

Fucoxanthin is a questionable and new carotenoid (similar to vitamin A in structure), and looks to be a very healthy molecule. Similar to how astaxanthin is the red pigment carotenoid, fucoxanthin is the brown pigment carotenoid found in seaweed (and the fact that it is in seaweed, an antioxidant, and a fat burner means that it will sell well; the fact it came from Japan seems to add to this). Preliminary evidence in obese menopausal women has noted a 5.5kg fat loss over 16 weeks,[15] and since fucoxanthin has a plausible mechanism to cause fat loss (uncoupling in fat cells) it deserves further research to uncover its role in lean persons. Also, really expensive (as you need to take it consistently for it to become effective).

Summing It All Up

At the end of the day, being lean and ripped is a function of your nutrition and exercise, not some magic pill that you can take to skip the hard work.