Supersets and tri-sets allow you to perform a lot of work in a short period of time. The rest-pause method allows you to use heavier weights so you can recruit the higher-threshold muscle fibers, and eccentric training enables you to overcome strength plateaus. 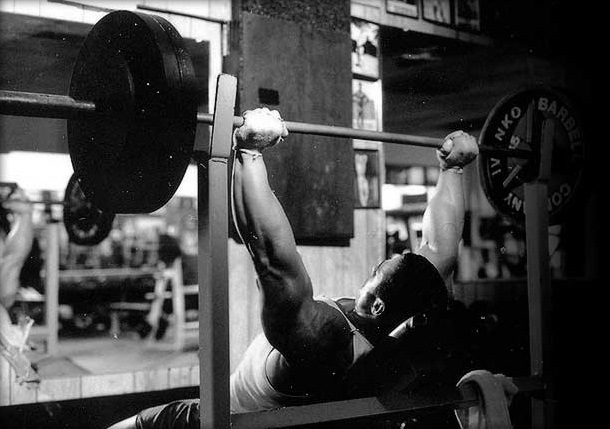 The bottom line is that almost any training method will work (provided you do it with intensity!), at least for the few weeks it takes for your body to adapt to it. There is, however, one training system that stands above all the rest. It’s brutally hard, but I’ve found it to be a very effective way to pack on muscle fast!

In strength-coaching circles, this method is often called the “10 sets method.” Because it has its roots in German-speaking countries, I like to call it German Volume Training. To the best of my knowledge, this training system originated in Germany in the mid-’70s and was popularized by Rolf Feser, who was then the National Coach of Weightlifting. A similar protocol was promoted by Vince Gironda in the US, but regardless of who actually invented it, it works.

In Germany, the 10 sets method was used in the off-season to help weightlifters gain lean body mass. 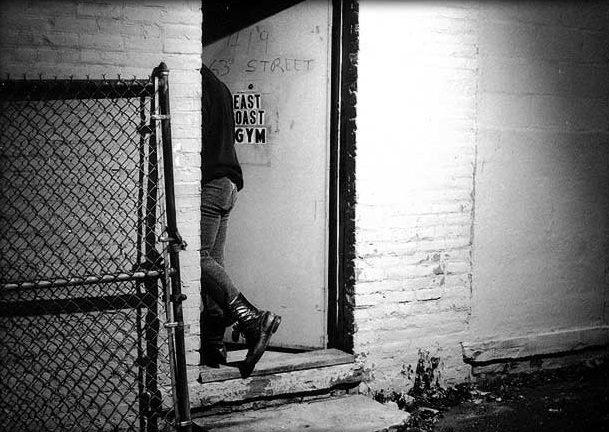 It was so efficient that lifters routinely moved up a full weight class within 12 weeks.

German Volume Training was the base program of Canadian weightlifter Jacques Demers, a silver medalist in the Los Angeles Olympic Games who was coached by Pierre Roy. Jacques was known in weightlifting circles for his massive thighs, and he gives credit to the German method for achieving such a spectacular level of hypertrophy. The same method was also used by Bev Francis in her early days of bodybuilding to pack on muscle.

The German Volume Training program works because it targets a group of motor units, exposing them to an extensive volume of repeated efforts, specifically 10 sets of a single exercise. The body adapts to the extraordinary stress by hypertrophying the targeted fibers. To say this program adds muscle fast is probably an understatement. Gains of 10 pounds or more in six weeks are not uncommon, even in experienced lifters!

The goal of the German Volume Training method is to complete 10 sets of 10 reps with the same weight for each exercise. You want to begin with a weight you could lift for 20 reps to failure if you had to. For most people, on most exercises, that would represent 60 percent of their 1RM load. Therefore, if you can bench press 300 pounds for 1 rep, you would use 180 pounds for this exercise.

For lifters new to this method, I recommend using the following bodypart splits:

When using this German Volume Training program or any other, you should keep a detailed journal of the exact sets/reps and rest intervals performed, and only count the repetitions completed in strict form. Here are a few more guidelines to ensure optimal progress:

When bodybuilders start with this method, they often question its value for the first several sets because the weight won’t feel heavy enough. However, there is minimal rest between sets (about 60 seconds when performed in sequence and 90-120 seconds when performed as a superset), which incurs cumulative fatigue. (Interestingly enough, you might find you get stronger again during the eighth and ninth sets. This is because of a short-term neural adaptation.) 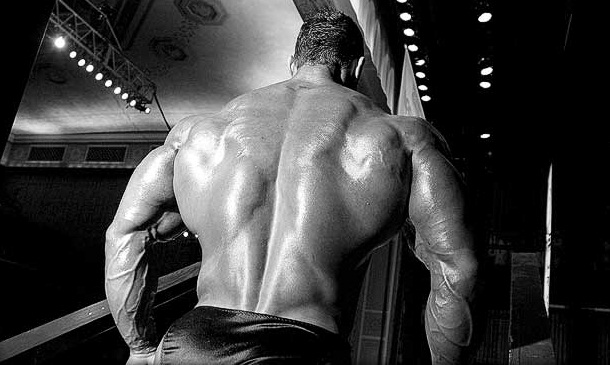 Perform one, and only one, exercise per bodypart. Therefore, select exercises that recruit a lot of muscle mass. Triceps kickbacks and leg extensions are definitely out; squats and bench presses are definitely in. For supplementary work for individual bodyparts (like triceps and biceps), you can do 3 sets of 10-20 reps.

Because German Volume Training is such an intense program, it’ll take you longer to recover. In fact, if you’re familiar with the writings of Peter Sisco and John Little, you’ll find that the average “Power Factor Rating” of the 10-sets method is about 8 billion.

Consequently, one training session every four to five days per bodypart is plenty. 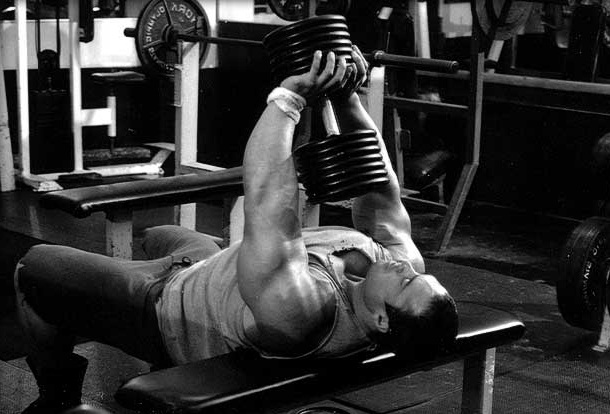 Once you’re able to do 10 sets of 10 with constant rest intervals, increase the weight on the bar by 4 to 5 percent, and repeat the process. Refrain from using forced reps, negatives or burns. The volume of the work will take care of the hypertrophy. Expect to have some deep muscle soreness without having to resort to set-prolonging techniques. In fact, after doing a quad and hams session with this method, it takes the average bodybuilder about five days to stop limping.

Here are two examples of a German Volume Training workout, one for the beginner and one for the immediate-level trainee.

This is a sample German Volume Training routine based on a five-day cycle. Once you’ve used this method for six workouts per bodypart, it’s time to move on to a more intensive program for a three-week period.

Get a weightlifting belt and buckle it. Attach it to the low pulley of a cable crossover machine. Lie down on your back in front of the machine, and hook your feet in the belt. Then pull your knees towards your chest.

After six of those five-day cycles, I recommend you do a three-week phase in which the average set is 6-8 reps, and do only 4-6 sets per bodypart over a five-day cycle, or you can do any other split that suits your recovery pattern. After this three-week block, you can return to the German Volume Training method by doing the following routine of 10 sets of 6 reps. In the exercises that are prescribed for 10 sets, use a load with which you’d normally be able to do 12 repetitions. The goal in this phase is to do 10 sets of 6 with that load.
Sample 10 Sets of 6 Routine:

This German Volume Training program is elegant in its simplicity, but that’s what the Germans do best. Just ask any Porsche or BMW owner.

Charles Poliquin is one of the most accomplished strength coaches in the world. He has designed workouts for  Olympic medalists in 17 different sports,  world record holders in 10 different sports, and professional athletes in the NBA, NFL, NHL, MLB, and UK Premier League. He has lectured or consulted for a variety of high-profile organizations such as the US Secret Service, Walt Disney Corporation and the World Swimming Congress. Poliquin has written 600-plus articles and 10 books. His works have been translated into 12 different languages: English, French, Chinese, Finnish, German, Italian, Czech, Slovak, Spanish, Japanese, Dutch and Swedish. His innovative work in strength training is frequently cited in peer-reviewed literature.
Website: http://www.charlespoliquin.com