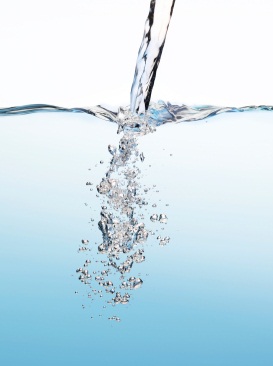 It sounds like a compendium off elementary school facts: The Earth’s surface is more water than land; our bodies are mostly water; you can survive for weeks without eating but will likely die within a few days of your last drink. Despite all the discussions about water we’ve been having since grade school, a lot of confusion remains. Not so much about the geological makeup of the planet or our biological makeup, but about how much you need to ingest and when.

The bottom line is that without proper water intake, your bodybuilding efforts will be compromised. If you’re serious about building muscle, here’s what you need to know about [H.sub.2]O.

The biggest question is also the most argued and the most important for those of you concerned with both your health and your physiques: How much water should you drink per day? You’ve probably heard conflicting tidbits of conventional wisdom. Some people swear you should count every glass, aiming for about eight each day; others say you should just drink whenever you feel thirsty.

Then there are those hardcore gym freaks who carry a gallon-size bottle of water around while lifting, slugging it back between sets.

The Institute of Medicine (IOM) in Washington, D.C., which sets dietary regulations, reviewed the research on hydration and water intake in 2004 and released an updated recommendation. It said that to maintain optimal hydration, men need to drink 16 cups of water a day, and women need 11. Sound like a lot? Well, for one thing, when the IOM says cups, it actually means cups, as in not glasses or mugs, but 1 cup 8 ounces. That makes a total of 128 ounces of water per day, or 1 gallon. Not everyone thinks that much water is necessary. The authors of a study published in the Journal of the American Society of Nephrology in April 2008 examined existing research on water intake and found no evidence that drinking extra water is good for you. Their review was found to be extremely flawed, however, and their ultimate conclusion was that there’s also no evidence that drinking extra water is not good for you.

What’s Simplyshredded’s stance? Surprisingly, we agree (for once) with the IOM. Significant risks are associated with not getting enough water, including losing what really matters to you: muscle. 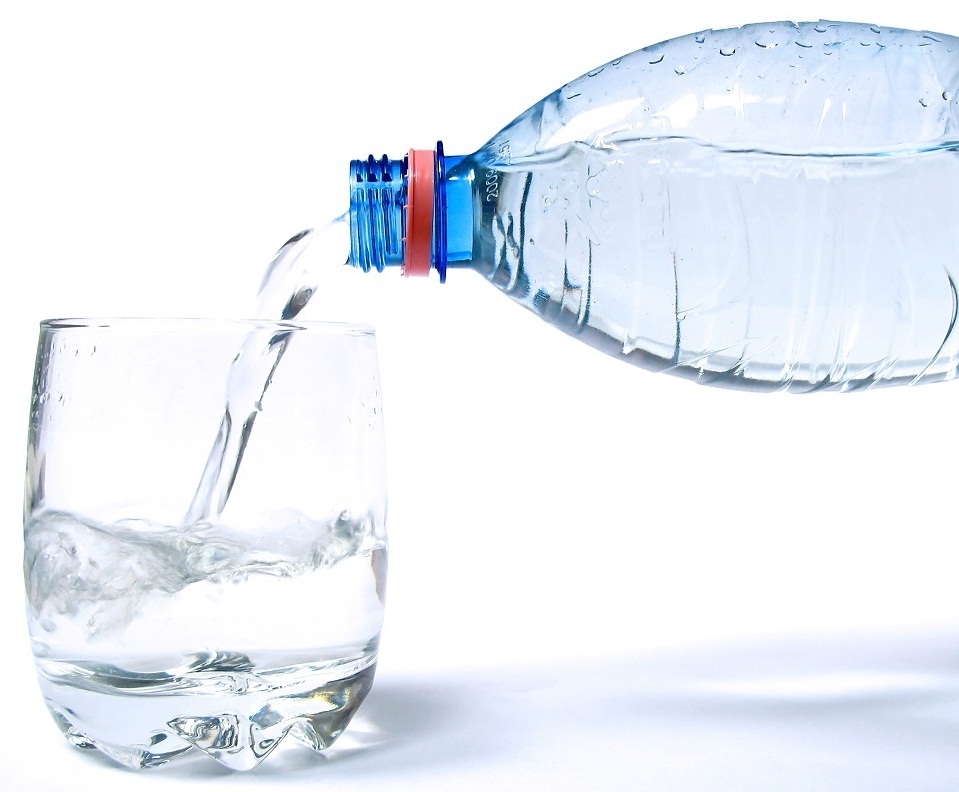 A Thirst For Strength

Research increasingly shows that getting even slightly less water than your body needs can have notable effects on everything from strength to muscle growth. A study published in 2001 in the Journal of Strength and Conditioning Research had 10 trained men perform their one-rep max (IRM) bench press in a normally hydrated state and again in both a dehydrated state and after having rehydrated. When they were dehydrated, subjects’ IRMs decreased compared to their normal and rehydrated states. In addition, the leaner the subject, the more dehydration affected him.

Scientists concluded that even a 15% loss in body mass due to dehydration that’s only 3 pounds for a 200-pound man resulted in a significant decrease in strength. And not just muscle function is affected. 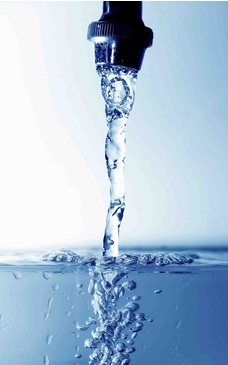 A new study conducted at the University of Connecticut (Storrs) found that dehydration and resistance exercise can be a bad combination, negatively impacting the ideal hormonal state for muscle growth. Researchers had study subjects complete three identical bouts of exercise in three different states: normally hydrated, moderately dehydrated (about 2.5% of body mass lost) and more severely dehydrated (about 5% of body mass lost). They then drew subjects’ blood and tested it for a slew of hormones linked to muscle growth, such as testosterone, cortisol, growth hormone, insulinlike growth factor-1, insulin, glucose, lactate and more. Being underhydrated was found to negatively affect testosterone levels in two ways. One, it boosts levels of Cortisol, which competes with testosterone for receptors and can drive down T levels, and two, it reduces how much testosterone is released in response to exercise. It also affected the metabolism of carbs and fat, meaning you might end up with more bodyfat.

Altogether, the evidence is strong and mounting that keeping your body well-hydrated is important not only to overall health but also to the pursuit of muscle.

It’s nearly impossible to predict how much water an individual will lose during exercise. Every trainee’s sweat rate is different and linked to such variables as percent bodyfat, conditioning, heat acclimation, exercise intensity, altitude, even genetics. That said, most athletes lose 0.5-2 liters of sweat per hour of exercise.

Since the ratio of water lost to water replaced is 1:1, that means you need to drink anywhere up to 2 liters of water to replace what you lose.

One rule of thumb is to weigh yourself before and after the workout and drink about a pint (16 ounces) for every pound you’ve lost. But you also lose water driving to the gym, sleeping at night, eating one of your seven daily meals, etc.

In fact, the mere act of breathing is responsible for the majority of the body’s water losses, hence our recommendation to drink a gallon of water per day.