What’s one of the most written and talked-about hormones in the body, yet one that utterly confuses the average person? Insulin. As the hormone that drives glucose into cells (including muscles), it used to be discussed only in regard to diabetes. But insulin is so much more than a mechanism for controlling glucose; because it’s highly anabolic, it’s critical for bodybuilders. 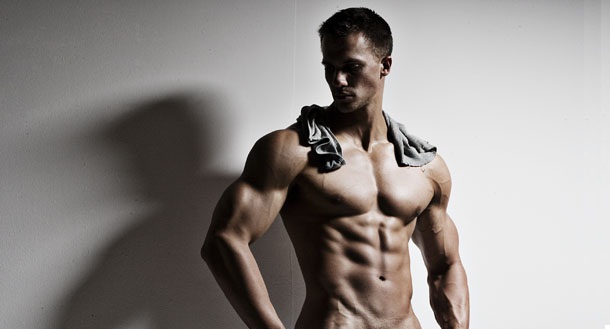 Yet insulin has a dark side, too: It increases the storage of bodyfat. Fact is, you need to spike insulin to grow but also blunt it to stay lean. It can all get a bit confusing, and it’s high time we set the record straight. Make sure you know all the facts about insulin specifically, how and when to use it and avoid it to build a lean, muscular physique. Our insider’s guide will give you all the must-know details.

Getting To Know Insulin 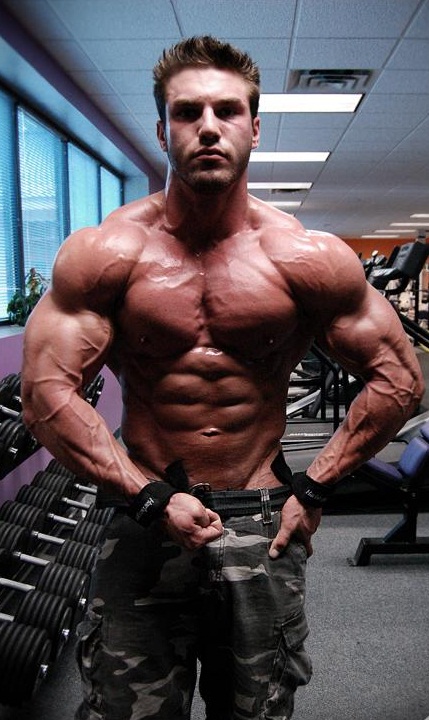 Insulin is actually a functional protein very similar to growth hormone. Like all other proteins, it’s a chain of amino acids, but the way insulin’s chains are folded makes it act as a signaling mechanism. Here’s how it works: When you eat carbs and/or protein, insulin is produced by and released from the pancreas, enters the bloodstream and travels to various tissues, including muscle. Muscle fibers (or cells) are lined with insulin receptors, which resemble a docking station. Once an insulin molecule “docks” onto the receptor, it signals the muscle cell to open “gates” that allow glucose, amino acids and creatine to enter the muscle.

It also instigates biochemical reactions in the muscle that increase protein synthesis the building of muscle tissue from the amino acids that are entering the cells. But wait, there’s more: Insulin also reduces muscle breakdown, further promoting growth.

So if insulin is so important for building muscle, how can it also be detrimental to bodybuilders and non-bodybuilders alike?

Answer: Because it builds up fat cells, too. When insulin is unleashed from the pancreas, it releases a signal that tells the body that it has just been fed. Since the body is always trying to spare energy, it halts the burning of stored fat for energy in favor of using the nutrients that have just been ingested. And when insulin docks onto fat cells, it increases the uptake of glucose and fats, causing the body to store more fat.

High insulin levels can hurt you in another way. When insulin spikes, it clears out the majority of the glucose in the blood by pushing it into muscle and fat cells. This causes blood glucose levels to drop severely, a condition known as hypoglycemia. As a result your energy levels crash, which is bad news because your hunger soars, causing you to overeat, especially carbs. In addition to increasing nutrient uptake, hypertrophy and body fat, insulin has other lesser-known functions. It relaxes the muscles of the blood vessels, which causes them to dilate, allowing more blood to reach the muscles. This makes it easier for nutrients like glucose and amino acids to get to the muscles, which is one reason bodybuilders pound simple carbs on contest day.

Not only does the corresponding insulin spike drive carbs into the muscles to keep them full, but it also boosts vascularity.

In addition, insulin may play a role in aging. Research has discovered that when insulin is maintained at a low level in animals, they live about 50% longer. Although the precise mechanism for this anti-aging effect is undetermined, it’s believed that the insulin signaling in cells makes them less healthy over time, decreasing overall longevity. Therefore, keeping insulin levels low lessens the need for insulin to signal within cells, perhaps maintaining healthier cells for a longer life.

How To Rule Insulin

Since insulin has good and bad sides, bodybuilders need to know how to use its positive effects to gain muscle while avoiding its effects on fat gain. Follow these five rules and you’ll be good to go. 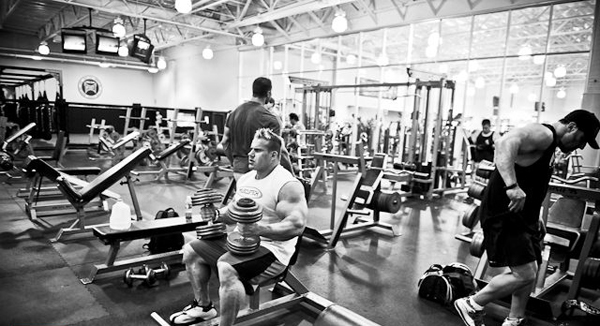 The types of carbs you eat can make or break your ability to insulin. Carbohydrates can be categorized in two ways: high-glycemic index and low-glycemic index. The glycemic index (GI) refers to how fast the carbs increase glucose in your bloodstream. High-GI foods (fast-digesting carbs) pass rapidly through your digestive system and into your bloodstream. They drive up blood glucose levels, which in turn causes insulin to spike. Low-GI foods (slow-digesting carbs) pass more slowly through the digestive system and enter the bloodstream gradually, which keeps insulin levels low.

#2 Know Your Carbs (And Their Exceptions)

Typically, simple sugars such as table sugar (sucrose) are high-GI, while most complex carbs such as sweet potatoes are low-GI. Yet there are many exceptions. For example, fruit is high in the sugar fructose, yet most fruits are very low-GI carbs. The reason is twofold. One, most fruits are high in fiber, which slows their digestion. Two, fructose can’t be used by the muscles for fuel; it must first be converted into glucose by the liver. This process takes time, which is why most fruits are in the low-GI category. The exceptions are cantaloupe and watermelon, which tend to be higher on the glycemic index than other fruits.

At almost every meal of the day, you want to focus on low-GI carbs. This will keep insulin low, helping to maintain energy levels throughout the day and enhance fat-burning.

One of the most critical times to choose low-GI carbs is right before workouts. For years bodybuilders ate high-GI carbs before training, figuring that they needed fast energy. Problem was, that fast energy ended before the workout did, killing their intensity midway through. Not to mention it halted fat-burning during training. Go with 20-40 grams of low-GI carbs within 30 minutes preworkout in addition to 20 grams of protein powder such as whey.

There are two times of day when high-GI carbs are the rule. The first is within minutes of waking up. You’ve just endured 6-8 hours of fasting, which causes your muscle and liver glycogen (the storage form of carbs in the body) to drop. This signals your body to tear down muscle tissue for fuel the worst possible situation for any bodybuilder. Taking in about 40 grams of fast-digesting carbs as soon as you get out of bed will boost insulin and quickly restock your glycogen levels to stop the onslaught on your muscles. Be sure to take those carbs with 40 grams of fast-digesting protein such as whey to restore muscle lost during the night. The second time to take in high-GI carbs is within 30 minutes postworkout; shoot for 40-100 grams along with 40 grams of protein powder. At this time, the high-GI carbs will spike insulin, which will drive those carbs and amino acids from the protein, as well as creatine (we really hope you take creatine), into your muscles.

These carbs are critical for restocking the muscle glycogen used during training, the amino acids will boost muscle growth and the creatine will further enhance hypertrophy. In addition, the insulin itself signals the muscles to kick-start growth processes and halt their own breakdown.

#5 Get Help From Protein

As mentioned, you’ll want to consume some protein, particularly whey, when you take your high-GI carbs. This is important not only because its amino acids are used to build muscle but because protein, especially whey, helps to further boost insulin levels.

Research confirms that when you take high-GI carbs along with fast-digesting protein after workouts, insulin levels soar even higher than when only high-GI carbs are consumed.