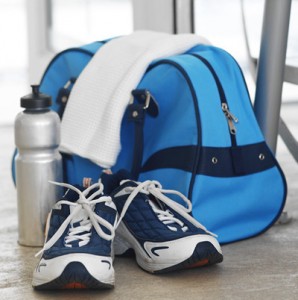 Research on the topic of when to train mainly covers the effects of the time of day on strength. In general, the majority of the research confirms that athletes are considerably stronger in the evenings than in the mornings. Although being strong during the workout is important, to bodybuilders, the major importance is muscle growth.

A study from the University of Southern Mississippi had 16 weight-trained males work out for 10 weeks in which they followed a two-day training split for four workouts per week. Each workout consisted of about 45 minutes of weight training followed by 45 minutes of cardio. Half the subjects trained in the morning (before 10 AM) and the other half trained in the evening (after 6 PM). 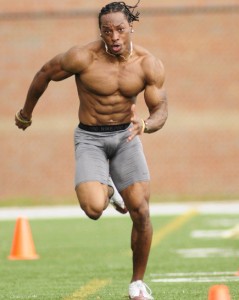 The researchers weren’t sure why there was a difference, but surmised that the greater increase in muscle mass may have been due to the fact that people are typically stronger in the evenings.

They also suggested that the greater decrease in bodyfat may have been due to the later training boosting the subjects’ metabolism at a time when it normally starts to decrease.

It appears that training in the evenings may offer a slight advantage to gaining strength, boosting muscle mass and dropping bodyfat. Of course, the best time of day to train is always when it’s most convenient. That way, you train more consistently, which is ultimately the best method for achieving steady results.