Bodybuilders are usually failures, while powerlifters usually are not. 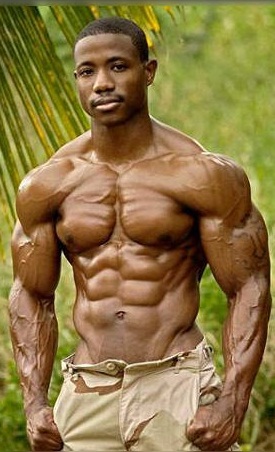 Before you take offense at that statement, hear us out. What we mean is that most powerlifters do not routinely train to muscle failure. Bodybuilders, on the other hand, tend to focus all their training on muscle failure. Who’s right? Who’s wrong? And if failure is the way to go how much failure is enough, and how much is too little? Here’s the scoop on how to fail for success.

How muscle failure is defined can vary from one person to the next. Extremists consider it to be the total inability to move a weight. This is exemplified by either the guy in the gym who uses contorted body English to complete his reps until he literally can’t budge the bar (sometimes he gets pinned under it during a bench press gone horribly wrong) or the one whose spotter totally lifts the weight for him. Don’t be either in the first scenario, you risk injury and, in the second, you only piss off your spotter for no appreciable gain.

As a bodybuilder seeking muscle growth, the kind of failure you want to reach should be defined as the point at which you can no longer perform another complete rep with proper form. Going to failure this way will properly fatigue the muscle and not put you or your spotter at risk for injury. Sure, go ahead and finish that last rep with less than stellar form but stop there.
One Note:
If you train solo, then failure has a different definition by necessity. For you, muscle failure is the point at which you know you won’t be able to complete the next rep with good form. If you can’t complete it with good form, there’s a chance you won’t be able to complete it at all. If this happens during a barbell bench press, squat, leg press or shoulder press, it could leave you open to a serious injury.

Stop the set there before you even attempt that rep, and consider it a set done to failure. 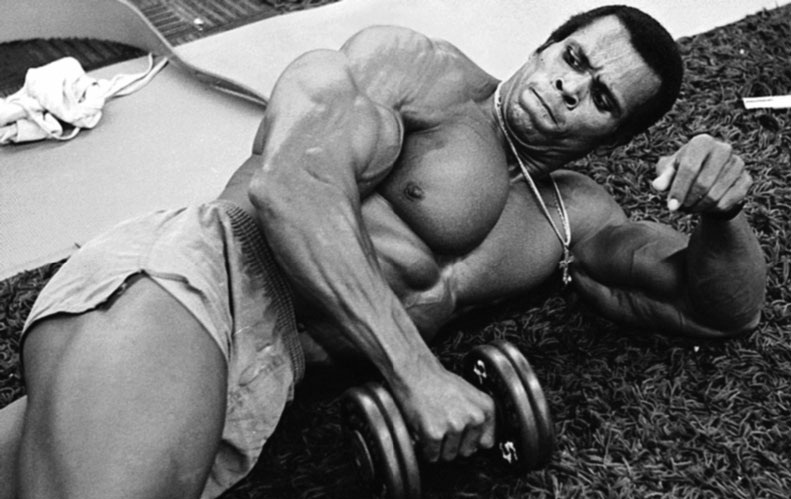 Most powerlifters don’t train to failure. They usually stick to a tight regimen of a certain number of reps per set and never do more than that prescribed for the day’s workout. If a set feels light and they can get more than five reps (or whatever that day’s workout calls for), they still stop at five and simply add weight during the next workout. Recent research, however, should have most powerlifters thinking about changing their training strategy.

Researchers at the Australian Institute of Sport (Canberra) have discovered that training to failure is important for maximizing strength gains. The scientists performed two different studies to address the failure question. In one case, they set out to determine whether training to failure was necessary for gaining strength. They had athletes perform bench-press sessions for six weeks, doing either four sets of six reps (with failure being reached during the last set) or eight sets of three reps (without ever reaching failure). Each workout was done three times per week. At the end of the study, the failure group had an increase in strength of 10%, while the group that never trained to muscle failure had a strength increase of only 5%.

In other words, by training to failure for just one set of bench presses, the athletes doubled their strength gains as compared to the group that never reached failure. 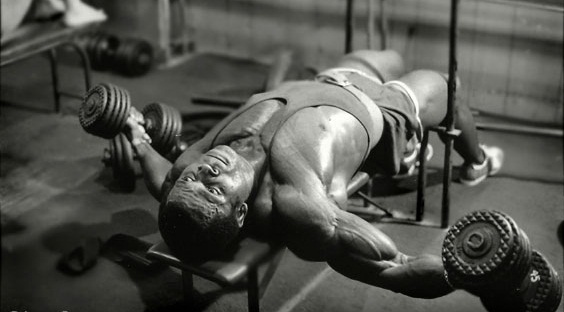 In another study, the Aussies investigated how much failure was required to maximize strength. They had three groups of athletes perform bench-press sessions for six weeks. Group one trained with four sets of six reps, going to failure for all four sets. Group two trained with eight sets of three reps, reaching failure for the last two sets. Group three performed 12 sets of three reps, training to failure for the last three sets. Separating the athletes this way allowed the scientists to compare the number of sets the athletes took to failure; it also allowed them to analyze the effects of different numbers of sets and reps. Despite the differences in the number of sets and reps performed for the bench press and in the number of sets performed to failure, all groups had a 6% increase in bench-press strength at the end of six weeks.

Take-home message: for strength, do no more than one set to failure per exercise. No more, no less.

So what about training to failure for gaining mass? After all, being stronger is great, but only if it accompanies more muscle. The bad news is that research studies haven’t looked directly at how muscles grow due to muscle failure. There are few research studies in general on muscle growth. That leaves us with research that primarily looks at muscle strength or hormonal responses and trying to extrapolate it to muscle growth. Looking at the Aussie studies, we could easily say that training to failure is important for muscle growth. Anecdotal reports from bodybuilders over many decades would support this contention. The question, however, is how much failure is optimal for muscle growth? 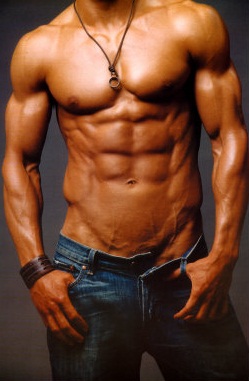 Indirectly, the Australian research suggests that taking at least one set to failure per exercise may be important for stimulating size increases. Another indirect answer comes from a study performed in Finland. It examined forced-rep training (in which an athlete takes a set to muscle failure and a spotter helps to finish two more reps). When forced reps were performed during all eight sets of a leg workout, levels of growth hormone (GH), an important anabolic hormone involved in muscle growth, were about three times higher than when eight straight sets were performed.

Of course, overtraining can be an issue with continuous high-intensity training. Overtraining can lead to suppressed levels of testosterone, GH and insulinlike growth factor-I; raised amounts of cortisol (catabolic hormone); and many other disturbances within the body that can sap muscle and strength gains.

One study reported that subjects who consistently trained to failure and also with forced reps for six weeks showed early signs of overtraining. Clearly, training to failure every set is something you want to limit. 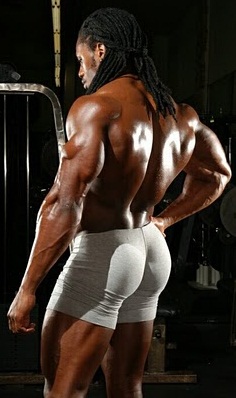 After all, bodybuilders, powerlifters and our fellow iron warriors in between are all brothers. Some of us just understand the finer points of failure better than others. Now you do, too.