“Whether or not you win this thing, you’ve got to decide how you’re gonna walk out of here when it’s all said and done. Because the game is going to go on and there’s only one rule you’re going to need to know about: “There are no second chances”

A man who views the world the same at fifty as he did at twenty has wasted thirty years of his life. – Muhammad Ali 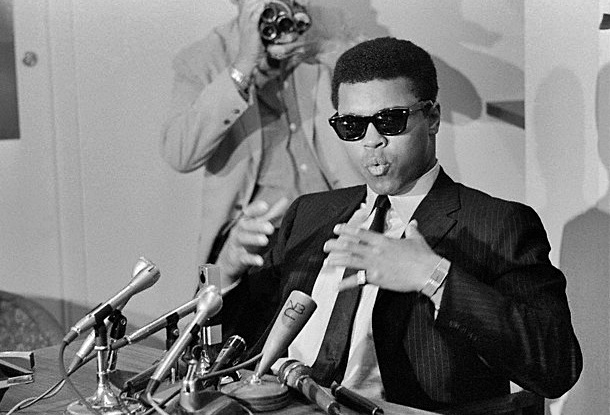 I hated every minute of training, but I said, “Don’t quit. Suffer now and live the rest of your life as a champion.” – Muhammad Ali 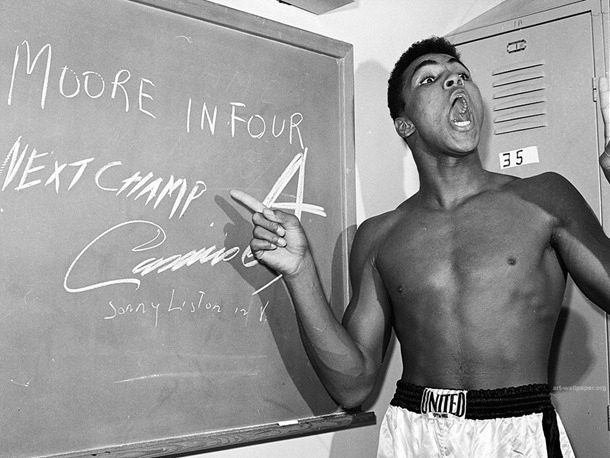 I’m not the greatest; I’m the double greatest. Not only do I knock ’em out, I pick the round. – Muhammad Ali 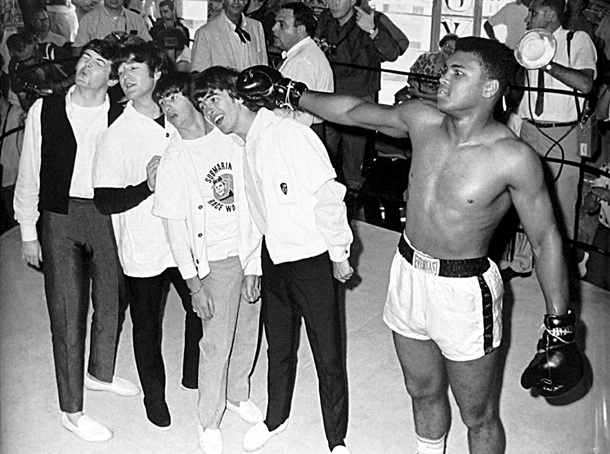 The fight is won or lost far away from witnesses – behind the lines, in the gym, and out there on the road, long before I dance under those lights. – Muhammad Ali