Growing up in a small, isolated village in Austria, he turned to bodybuilding as his ticket to a better life. Prior to that he served a mandatory one year in the Austrian military (beginning in 1965). After conquering the world as arguably the greatest bodybuilder who ever lived, he went to America to make his name in motion pictures. Hampered by his impossible name and thick accent, success eluded him for many years. It wasn’t until he found the tailor-made role of Conan that he truly came into his own as a performer. A succession of over-the-top action films made him an international box office star. By alternating violent action films with lighter, comedic fare, he has solidified his position as one of the most popular – if not the most popular – movie stars in the world. After his long, and successful movie career, he ran in the California recall. He is now the Governor of California, yet another celebrity to be elected to the position. 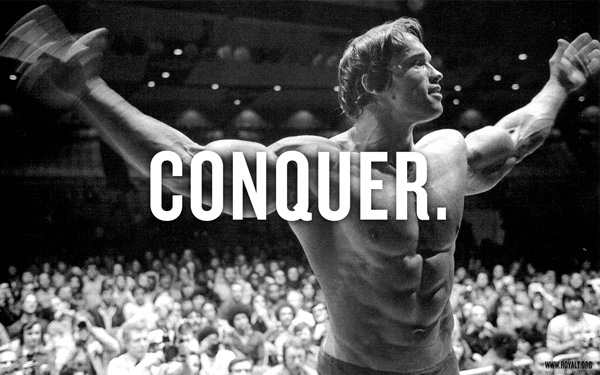