It’s no wonder so many of us fail to bring the proper intensity to our workouts, for intensity is one of the most misunderstood concepts in bodybuilding. For powerlifters and other strength athletes, it means training heavy. For others, it means training fast. And some believe it’s a test of one’s pain threshold. All of these may be components, but it’s actually a measure of how hard you train, especially in regards to pushing sets to failure and beyond.

In this class, failure equals success, as we pinpoint the five most common training intensity mistakes and how to stoke your workout fires. Class is in session. 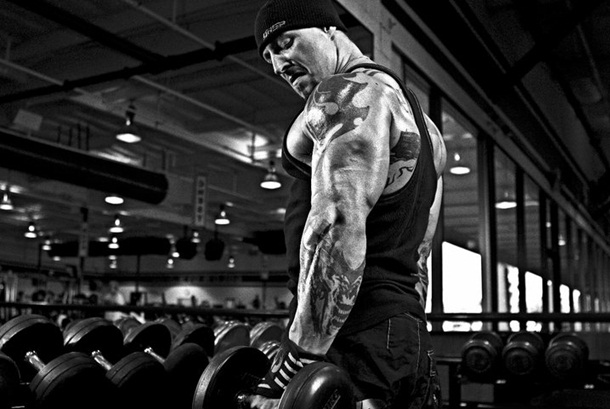 Let’s start with a definition. Failure is the point in a set when you cannot complete another full rep with good form. Not every working set needs to enter the failure zone, but many bodybuilders fall far short of failing on every set. Often, this is because they set a target well within their reach, hit it and quit. 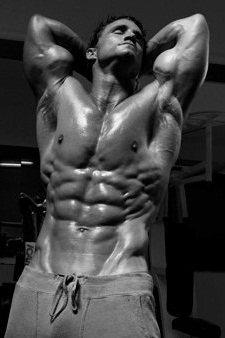 Cheating is the great tempter. Used correctly, it can up the intensity of sets, but it’s too often employed too soon and therefore lessens intensity. Many bodybuilders cheat (i.e., use bad form) throughout a set, and therefore transfer stress away from the targeted muscles.

Intensity is not only a reflection of pushing sets to failure and beyond. As a measure of how hard you train, another component is workout speed. There are high-intensity and Doggcrapp trainers who can and should rest more than two minutes before their few maximum sets. But, generally, a slower-paced workout is a less intense workout, especially if distractions are stretching out your rest between sets.

In fact, a study from the Weider Research Group found that bodybuilders listening to their preferred music on their iPods during shoulder workouts were able to complete an average of one more rep on every set (i.e., they could train with more intensity) than when not listening to their iPods. 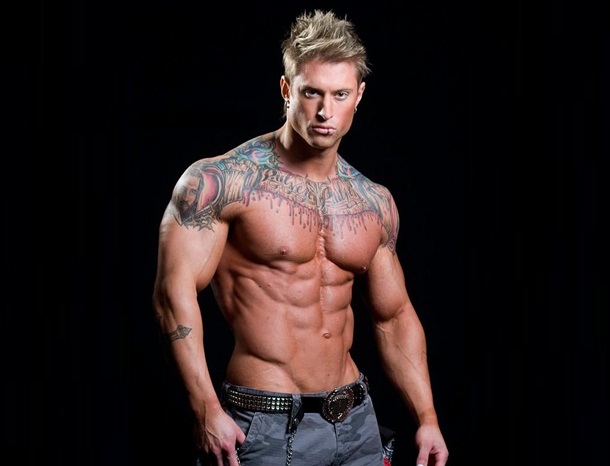 Mistake #4 Not going beyond

It’s not enough to simply reach full-rep failure. Push some sets beyond. There are several techniques for this, including: forced reps, cheating, partial reps, rest-pause, negative reps, static contractions and drop sets. Each of these is frequently misunderstood and misapplied. We covered cheating in #2; now, let’s address how to correctly perform three other intensifiers: forced reps, partials and rest-pause.

Almost everyone goes through periods when their workout intensity wanes. The mistake is trying to work your way out by doing more of the same. Instead, you need to recharge your physical and mental reserves. To reach your goal in the fastest time, you sometimes need to slow down or stop and refuel.

When you’re back on the fast track and trying to push sets to failure and beyond, set challenging but (barely) attainable short-and long-term strength goals.

If your workout intensity is waning, reduce and/or temporarily alter your training and address the root cause.