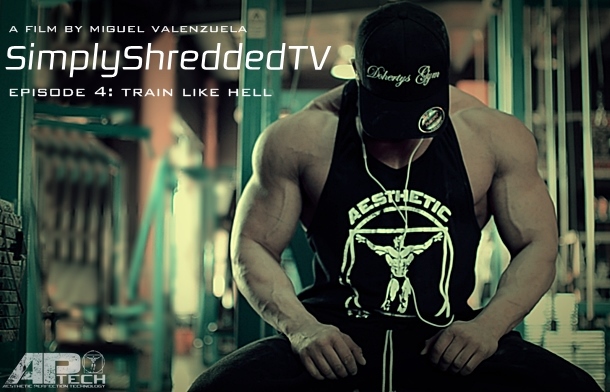 This video is a tribute to all the people out there who train with a fiery passion; who refuse to be deluded by gimmicks and fads that promise impossible results. This video is for you. Hard work may not be fashionable, but it never goes out of style. [Watch in Fullscreen HD] 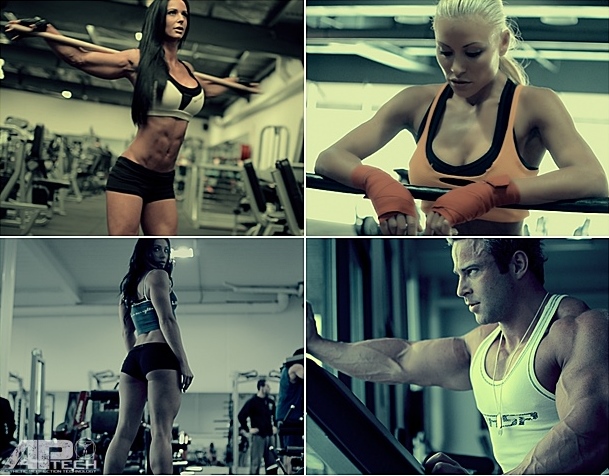