Any successful diet plan ends up failing. It’s the nature of the beast no matter how well a diet works for you, no matter how fast the pounds melt off in the first few weeks or months you’re on it, eventually, inevitably, your results will come to a standstill.

Most diets do “work” to some extent because when you cut carbohydrates, total calories or dietary fat, you’re bound to drop adipose tissue, for a couple of reasons. First, with a shortfall in calories, your body makes up for the deficit by burning fat. Second, when fewer carbs are consumed, the body flips a hormonal switch that taps stored bodyfat for fuel. Sounds great, right? Here’s the wrench in the works. The human physiological system is extremely adaptable. In response to a lower-calorie intake, your metabolism changes so you burn fewer calories each day. In simple terms, if you eat less, you will eventually burn less.

When you take the low-carb route, your insulin levels drop, which can accelerate fat burning. However, over time, your metabolism will stall because insulin is needed to support muscle repair and growth. Too little insulin for too long will short-circuit your muscle gains, which downgrades your body’s fat-burning potential (since muscle mass is an excellent engine for burning fat). In this regard, insulin is a double-edged sword for those looking for a muscular and lean physique.

When you interrupt diets with periods of increased eating, you break those monotonous patterns that inevitably slow the metabolism. Cheating has to be done correctly, though, because if you use the tactic too often or in a sloppy manner, it will backfire. Here are three strategies to cheat right.

Let’s say your daily caloric intake target is 2,500. Many people would assume that they have to hit that target no higher, no lower every day. Instead, it would be more conducive to dieting to think of that as an average. In other words, one day you can eat 2,000 calories, 2,500 the next and 3,000 on the third day; the average caloric intake over those three days is 2,500. Taking it a step further, you can cheat by exaggerating the differences between the first and third day. Try a pattern of 1,500 calories on the first day of your diet, 2,500 on the second and 3,500 on the third. The average intake remains at 2,500, but this strong variance in calories allows you to cheat by eating far more calories on the third day. Extremely variable caloric intake such as that actually helps prevent fat-loss plateaus. The body adapts faster to the status quo eating the same 2,500 calories each day than it does to a varying caloric intake. Anabolic hormones can potentially decline during a static daily intake, but the body responds to an increased caloric load by driving up anabolic hormones, which in turn stimulate muscle growth.

The advantage of varying between a couple of lower-calorie intake days and a cheat day makes your system less adaptable, meaning your metabolism won’t be so quick to slow down.

Here’s a cutting secret: you can melt away bodyfat by radically dropping your calories two days out of every 10, as long as you have a cheat day.

Here’s how it works using a sample 10-day diet. A bodybuilder will consume 2,500 calories for the first two days. On the third and fourth days, he’ll lower his intake to 2,200. On the fifth and sixth days, he’ll decrease his consumption all the way to 1,200 calories (i.e., the extreme low-calorie days). On the seventh day, he’ll move back up to 2,000. The eighth day is the major cheat day, with calories jumping to 4,400. On the ninth day, he’ll fall back to 3,000, and on the final day, he’ll return to the original 2,500-calorie baseline. The final 10-day average of all those manipulations is 2,370 calories.

In this scenario, the cheat day is absolutely key.

The extreme low-calorie days will likely trigger a marked metabolic slowdown; negating that effect requires an extremely high intake day. The two days of 1,200 calories apiece force the body to raid bodyfat stores for fuel, as extreme low-calorie dieting is a potent stimulus for fat breakdown. On the flip side, the cheat day not only reverses a potential drop in metabolism, but exerts an anabolic edge.

In fact, without a cheat day, those extreme low-calorie days are actually less effective. 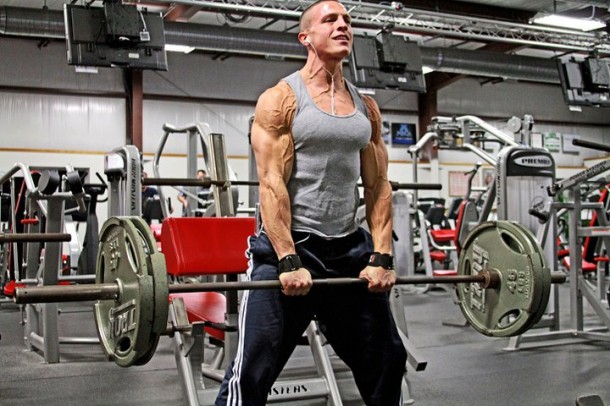 #3 The High And Low-Carb Strategy

The low-carb diet fad that’s come and gone wasn’t just all hype. Bodybuilders have known for years that going low-carb is an effective way to quickly drop bodyfat. When carbs fall, calories fall. More important, a low-carb intake curtails the production of insulin, as I described previously in this article. 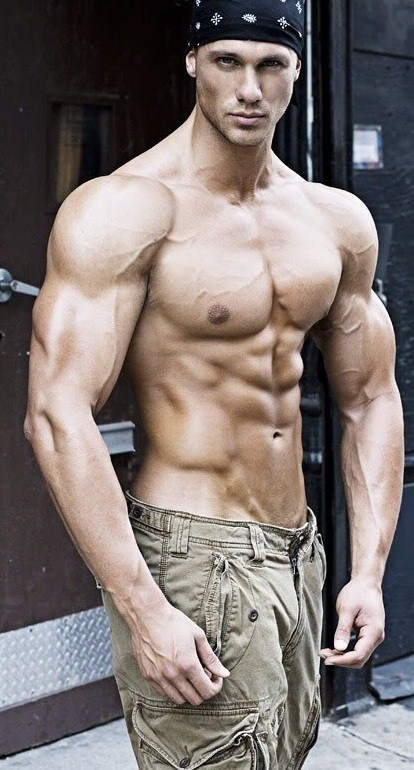 Following a low-carb diet generally fewer than 100 grams (g) a day for five to seven days prompts bodyfat breakdown and causes a steep drop in the level of carbs stored in muscles. When muscles are deprived in this way, the body can later handle a high influx of carbohydrates (such as on a cheat day) without triggering fat storage because the carbs are packed away into those carb-starved muscles.

This cheating strategy can consist of jacking up carb intake to 500-700 g for a day.

In fact, you needn’t limit yourself to common diet carbs, such as yams, brown rice and potatoes; you can eat white bread, bagels, fat-free muffins and even fat-free cookies or Pop-Tarts. When muscles are deprived of carbs, the choice becomes irrelevant, as the muscles will simply “vacuum” up everything you eat. The sudden switch to high carbs helps to maintain leptin levels and trigger a release of thyroid hormones, which often crash when carbs remain scarce over an extended period of time. These hormones ramp up fat loss and keep your quest for a lean physique on track.

It also means that the old saying isn’t always true as a bodybuilder, you can have your cake … er, fat-free muffin … and eat it, too.