A significant portion of the column has been dedicated to myth busting and challenging the status quo of what we ‘know’ about bodybuilding. 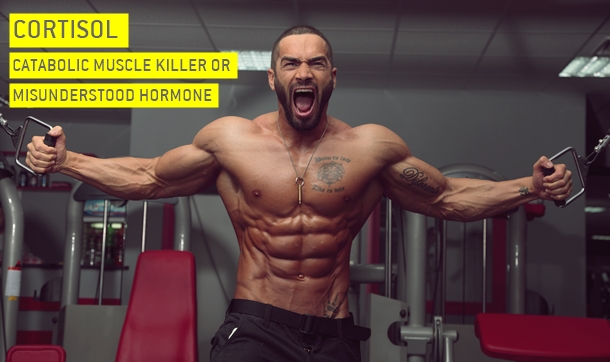 One of the accepted ‘truths’ that I’ve always had a problem with is the notion that if you train for more than an hour, you will become catabolic due to increases in cortisol.

Cortisol is a catabolic hormone secreted by the adrenal glands. During periods of stress, cortisol is secreted to help the body cope with stress and mobilize fuel stores.

Obviously, bodybuilders want to avoid cortisol at all costs since it is catabolic right? While this seems very simple, the truth of the matter is actually much more complex.

Cortisol is a catabolic steroid hormone that acts as a transcription factor and affects muscle tissue balance by increasing protein breakdown and decreasing protein synthesis (1). In the 1990’s muscle magazines made quite a stink about not training more than an hour due to increases in cortisol.

However, I have thought of this as an overblown concern for a long time for a few reasons:

Now I realize that last point has you scratching your head if you aren’t a science major, however the major point to be made is that cortisol needs a much longer time course of action in order to exert an influence than many other hormones. It is because of this that I have always thought transient increases in cortisol produced by exercise were mostly inconsequential and not catabolic.

Rather, it is the long term, sustained elevations in cortisol produced by stress and disease that are likely to result in catabolism. 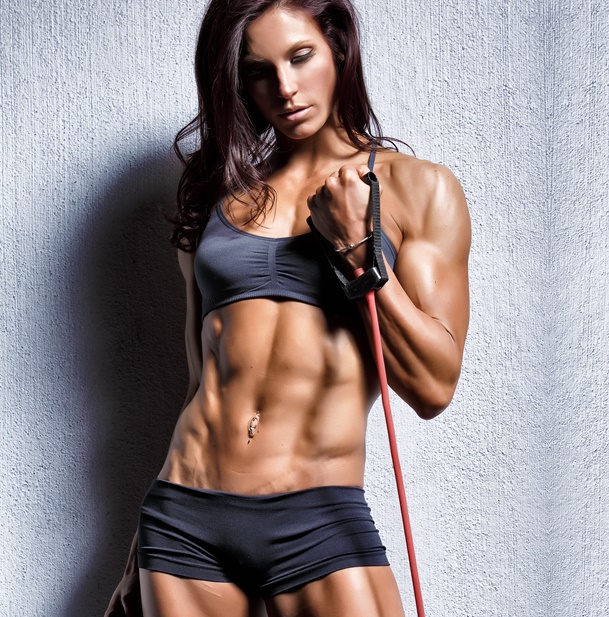 Not only did I believe that short term exercise induced increases in cortisol weren’t problematic, as I examined exercise data more and more over my time in graduate school, I noticed an interesting trend. Many of the exercise protocols that produced the greatest amount of muscular growth, also seemed to increase cortisol the most! So when Dr. Stuart Phillips, an outstanding researcher from McMaster University in Canada published his latest paper on this very topic, I was extremely interested. Dr. Phillips examined a large group of resistance trainers and correlated the increases in lean body mass, muscle hypertrophy (assessed by changes in muscle fiber cross sectional area), and strength (assessed by leg press) to hormones such as testosterone, IGF-1, growth hormone, and cortisol (3). What his lab discovered will likely shock you.

I want to be clear, I am NOT saying that cortisol is anabolic. This was only a correlation study and correlation does not equal causation. More likely what this data represents is that the type of resistance training protocols that produce the greatest hypertrophy also cause the greatest cortisol release, most likely due to the increased acute stress response. Furthermore, the authors of this paper also suggested that cortisol was secreted in order to help with fuel mobilization as it can increase gluconeogenesis and fatty acid mobilization (1,3). At the very least this data confirms that it is time for bodybuilders to stop focusing on short term increases in cortisol when designing programs.

Train past the 60 minute mark with no fear my friends.