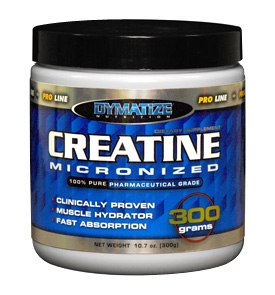 If you told us we had to dump all of our supplements except for two, we’d stick with whey and creatine. And then maybe wrestle you for the opportunity to add arginine to the mix. And a multivitamin. OK, you get the idea.

Creatine is vitally important to the process of growing muscles. It increase energy and muscle strength, can benefit cardiovascular health and mental performance, and can even increase muscle size by drawing fluid into muscle cells. Now, evidence shows that it might also help you get lean.

A study conducted at the University of Sao Paulo, Brazil, and published in the journal Amino Acids divided subjects into two groups and gave one group 10 grams of creatine per day and the other a placebo for three months, during which time both groups engaged in moderate aerobic activity. 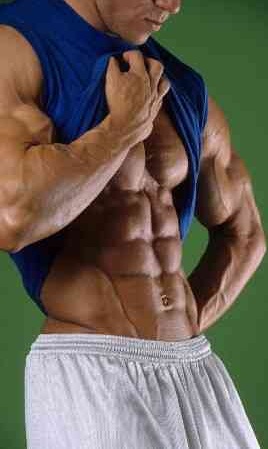 This is good for several reasons

Take 2-5 g, depending on the form of creatine you use, with your pre- and postworkout shakes.