At 17, I was unhappy with my physical appearance. My mother was kind enough to enlist the help of trainer Luis Olivera to help me get in shape. Lou was an old school bodybuilder who often quoted the likes of Arnold, Yates and Coleman. I didn’t become very interested until about 20. After that it essentially became a major part of my life. Thanks to Lou, I had adopted the love for the iron. Lifting hard and heavy through my early twenties helped me pack on essential muscle mass I would need later on to compete. So at some point in my early 20’s I became obsessed with the gym. People would constantly joke.”Haha, we’re going to have to get you a cot” My trainer always tried to convince me to compete but it wasn’t until IFBB pro Kristal Richardson started training at my gym that I was convinced. I quickly became friends with Kristal and if you know how charming she is you would know why. So I got in pretty good shape and started getting shooting with fitness photographers such as Walt Ostarly and Alex Ardenti.

That evolved and I eventually began being published in fitness magazines such as Oxygen and working at shows such as the Olympia representing supplement companies such as BSN. Basically my life became fitness and bodybuilding.

Of course at this point everybody I met was asking me if I compete. I would say no and think to myself…well then what the heck do I do? In November of 2008 I won the overall at my very first NPC figure competition in Miami. A week later I placed third at the Excalibur in California. My placement in both shows qualified me for Nationals. In November of 2009 I placed 2nd at Nationals…oooh, so close but no cigar. I will of course be getting on stage again for that pro card soon! My love for fitness spread to all areas of my life.

I am a personal trainer and I can’t tell you how rewarding it is to be able to see the physical effects of your assistance and motivation. Moving someone to change their lives…that’s worth something. 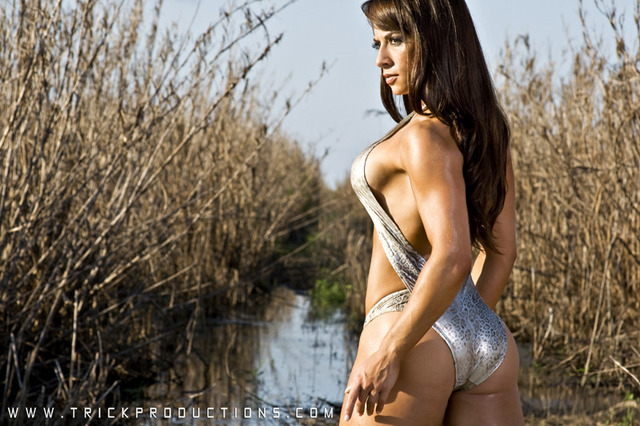 My motivation truly stems from my clients and from other Fitness aficionados. Getting in shape is not easy. It is a lifestyle change that involves inclusively controlling the mental, physical, and emotional. It becomes an issue of self-empowerment. Helping people find that is truly motivating.

Well first let me start by saying that I can’t do biceps or triceps because they get too massive. :D

If you have to pick only 3 exercises, what would they be and why 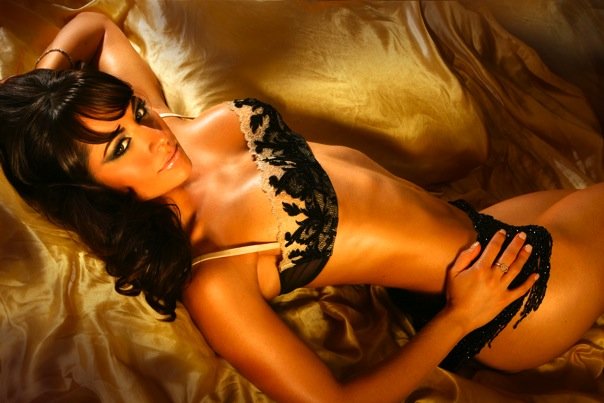 They say that the pre and post-workout meals are the most vital meals for the day, what do yours consist of?

I absolutely agree that nutrient timing is key. 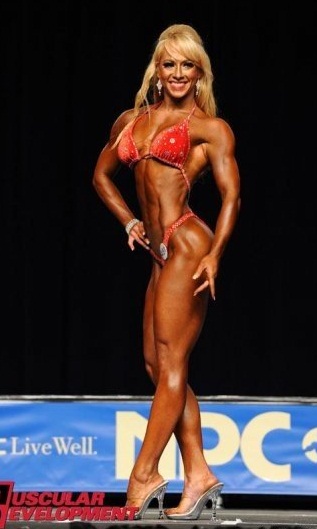 Before my workout I make sure to have a meal rich in long-digesting proteins found in chicken or meats and a long-digesting carbohydrate such as brown rice or sweet potato. This will help keep my body fed throughout my workout and will begin the healing process. After my workout I am sure to have a fast digesting protein found in an isolate powder and a fast digesting carbohydrate found in either waxy maize or a banana. This will help re-feed the liver which is devoid of glycogen therefore allowing more of the protein to reach the muscles instead of becoming liver food.

I use isolate protein powder after my workout, glutamine, and a multi-vitamin.