Collin Clarke showed off his amazing transformation, and was recognized by a bodybuilding legend.

What is bodybuilding if not the pursuit to defy the predetermined notions laid upon us. The desire to break the barriers, challenge our limits and surpass our potential. After striking a friendship with a personal trainer at his gym 22 year old Collin Clarke an athlete with down syndrome did just that, losing 60 pounds in a year and competing in the Kentucky Muscle Bodybuilding Championship in Louisville. After becoming his trainer’s most dedicated and focused client he managed to get under 10% body fat to fulfill his dream of competing. Among his many internet followers 4x Mr.Olympia Jay Cutler made sure to show Collin his support by sending him a gift. Collin was inspired by the great bodybuilders of the world like Arnold, Zane and Nubret who motivated him to workout harder, train and diet consistently. If you thought you had a good excuse to sit on your couch and eat pizza, now is a good time to reconsider. 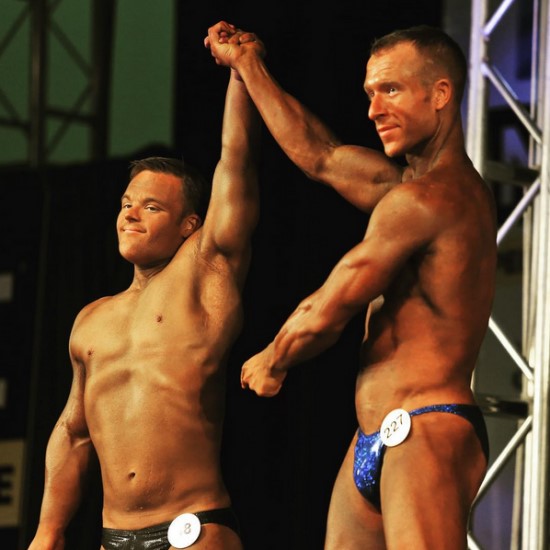 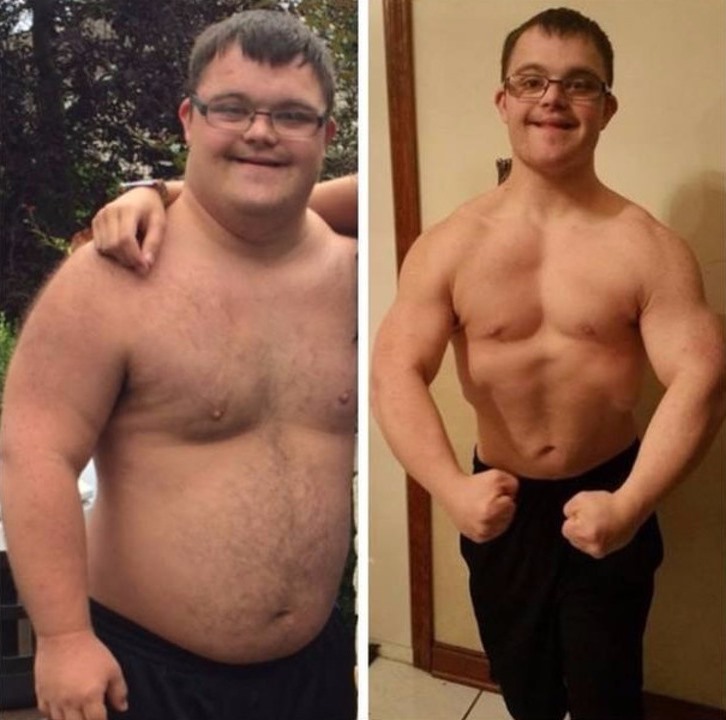 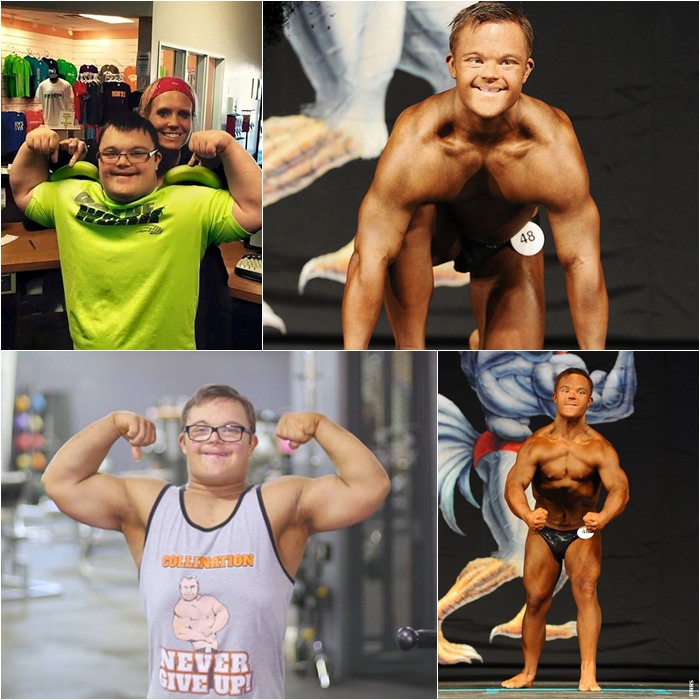