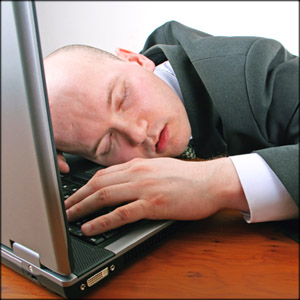 We all know that while training is important for promoting increases in our muscle strength and fitness ability, sleep is also critical.  Sleep is primetime in terms of recovery for the body and if you’re not experiencing enough sleep or sleep that is of good quality, chances are you’re not making maximum gains from your training sessions.

What The Research Is Telling Us

That said, new research is proving that the type of sleep you get can be affected by the foods you’re eating. Recently, researchers out of the University of Sydney, Australia looked at the effects low-carb diets had on sleep quality. The study was designed so that two groups of non-obese men, 7 men in each group, were given two different diets one that was low carb and another that was mixed in terms of macronutrients. Both diets contained 2400 calories and had matching evening test meals that were either mixed low-fat, higher carbohydrate meals (15.5% protein, 12.5% fat, and 72% carbohydrate) or very low carbohydrate meals (38% protein, 61% fat, and 1% protein). During the study, sleep was recorded using a computerized sleep system.  During this time the urine ketone level was monitored with reagent strips both before the evening meals and right before bed to determine whether ketosis was present among the low carb group.  Blood glucose was also assessed with a glucometer before the evening meal and in the two hours following, and hunger was measured immediately after the bedtime meal was consumed.

After the study was completed, the results showed that the very low carb eaters had a much lower proportion of REM sleep (dream sleep) in comparison to the mixed group. In addition to this, the amount of slow wave sleep increased among those who were following the low carb diet, especially when in ketosis.

The researchers believed that these changes in the quality of sleep could be connected to the metabolism of dietary fat in comparison with carbohydrates.