No other bodybuilder in the history of the sport has made the same impact. Indeed, Arnold Schwarzenegger remains the greatest, and most influential, bodybuilder of all time in the eyes of many. In many ways, Arnold helped to change public attitudes toward a sport regarded as deviant and on the margins of what was acceptable social practice at the time. 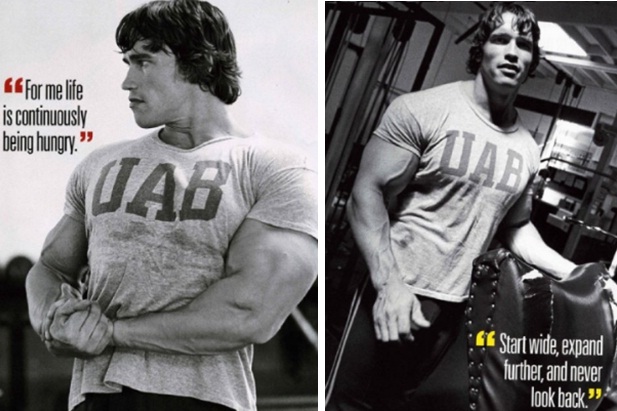 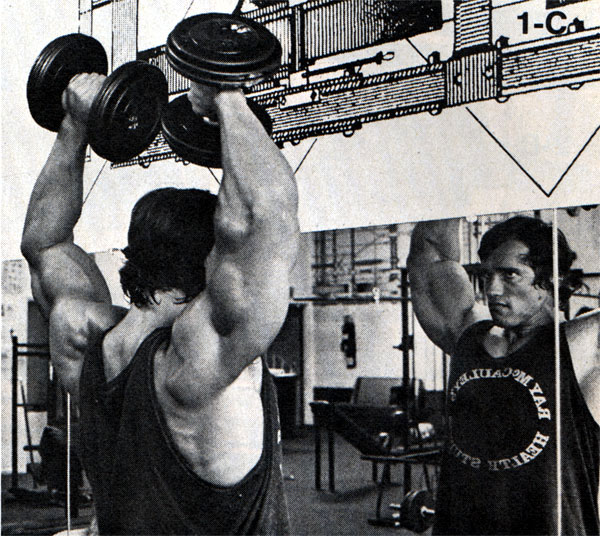 “A beginner does eight repetitions of a certain exercise with his maximum weight on the barbell. As soon as it hurts, he thinks about stopping. I work beyond this point, which means I tell my mind that as soon as it starts aching it is growing. Growing is something unusual for the body when you are over eighteen. The body isn’t used to ten, eleven, or twelve reps with a maximum weight. Then I do ten or fifteen sets of this in a row. No human body was ever prepared for this and suddenly it is making itself grow to handle this new challenge, growing through this pain area.” – Arnold Schwarzenegger

“Experiencing this pain in my muscles and aching and going on is my challenge. The last three or four reps is what makes the muscles grow. This area of pain divides a champion from someone who is not a champion. That’s what most people lack, having the guts to go on and just say they’ll go through the pain no matter what happens. I have no fear of fainting. I do squats until I fall over and pass out. So what? It’s not going to kill me. I wake up five minutes later and I’m OK. A lot of other athletes are afraid of this. So they don’t pass out. They don’t go on.” – Arnold Schwarzenegger

“The only way to be a champion is by going through these forced reps and the torture and pain. That’s why I call it the torture routine. Because its like forced torture. Torturing my body. What helps me is to think of this pain as pleasure. Pain makes me grow. Growing is what I want. Therefore for me, pain is pleasure. And so when I experience pain I’m in heaven. It’s great.” -Arnold