I was 17 and was in the “not eating and doing 500 sit-ups a day” routine. I accidentally bumped into a Muscle & Fitness magazine and saw the fitness model on the cover. I was terrified, she looked CRAZY, but in some way it caught my attention, I went back to buy the magazine and I remember it felt like I was reading an Adult Magazine since all these half naked bodies were in it. Anyway, I realized it took dedication, discipline, a lot of exercise and a strict diet. I liked that and felt this was meant for me. I decided to become a pro bodybuilder, went to my first gym and told the trainer I was going to be onstage in 2002 (3 years later) and I needed to get muscular.

Said and done, I trained nonstop for 3 years, went on stage and became the “Teen National Champ” three years in a row and runner up in the Senior Division Under 52 kilograms 2 years in a row. 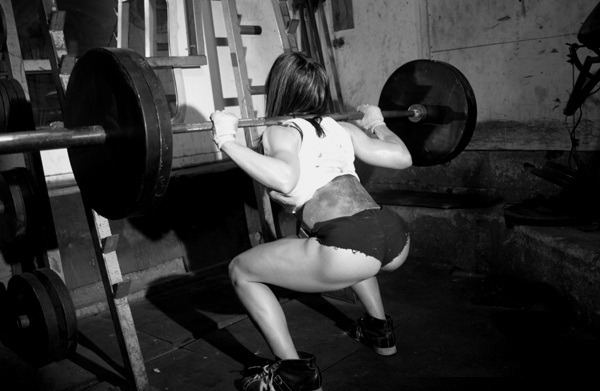 It comes from within me. I don’t know really more than that. I see my lifestyle as a religion and by practicing it day in and day out I become a better version of me. My fear of being average drives me to achieve all I want, one thing at a time. 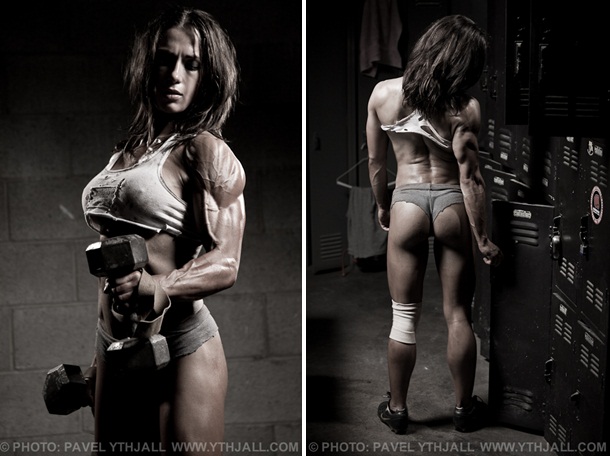 Since I started training in 1999 I always relied on free weights, 1-8 reps, and old-school compound lifts. Well, except for the fact I started at a Nautilus gym because I didn’t know about the significance of equipment… “I don’t have a set routine, but I am always including the compound basic movements like squats, presses, free weight rows, pull-ups. I don’t keep track anymore about sets and reps, I used to do it for a decade and then called it a day. As soon as I write up a routine I get the urge not to follow it so that’s why I improvise and go with what I have mentally prepared for myself the hour before”. 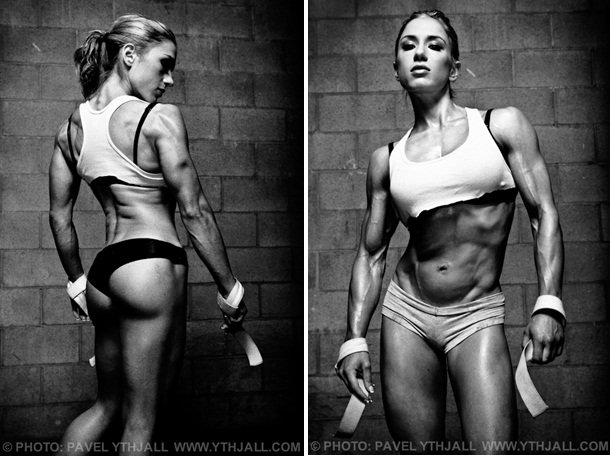 I super emphasize on veggies, I don’t eat grains except for wheat bran on “plan A” days which is a “Veggie/Protein/EFA” diet. On plan B days I refeed which means about 100-300% more calories and almost all carbs from oats, rice, pumpkin, jello pudding etc. I use lots of BCAAs and fish oil supplements in my diet as well. I am an AST sports science athlete and use their products and I follow my own diet concept: FIGHTER DIET! 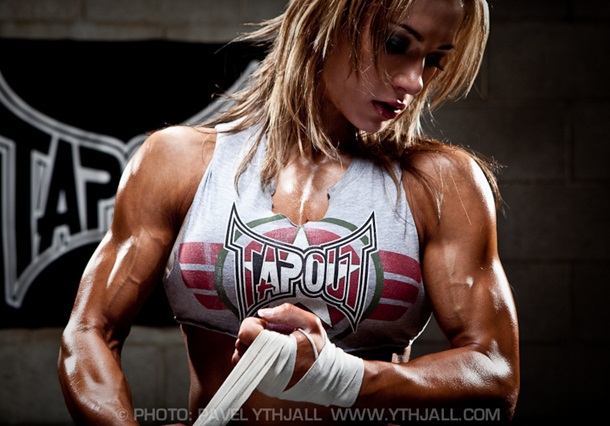 Oh, that’s a loooong list! But my favorite and staples are:

Arnold of course. Not only for his physique but for his BRAIN and “Go for it spirit”. I don’t like the big bodybuilders to be honest, I like guys that are cut and don’t have excessive muscle size. 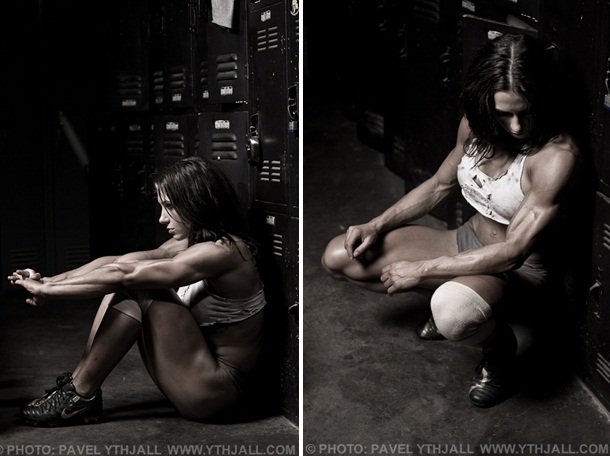