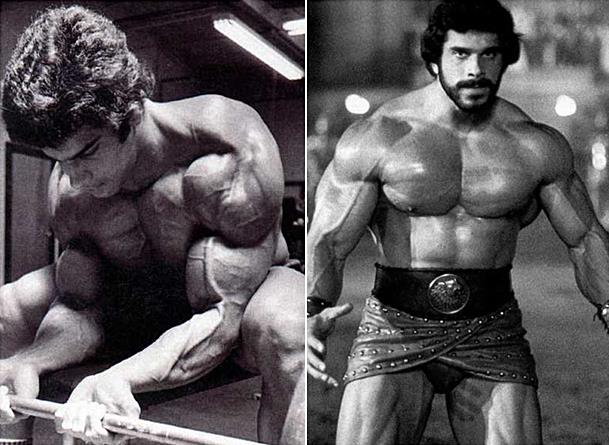 As a bodybuilder, Ferrigno won an IFBB Mr. America title and two consecutive IFBB Mr. Universe titles, and appeared in the bodybuilding documentary Pumping Iron. As an actor, he is best known for portraying the titular role in the CBS television series The Incredible Hulk and for voicing the character in subsequent animated and computer-generated incarnations.

He has also appeared in European-produced fantasy-adventures such as Sinbad of the Seven Seas and Hercules, and as himself in the sitcom The King of Queens and the 2009 comedy I Love You, Man. 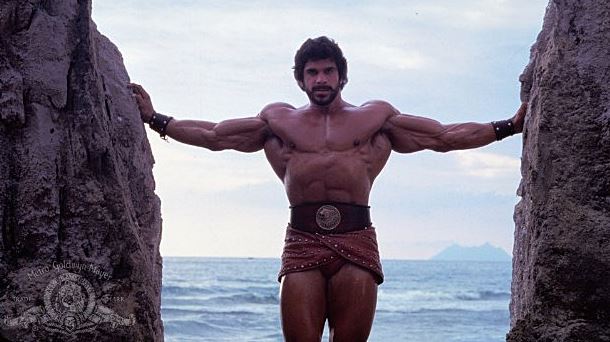 Lou Ferrigno was born in Brooklyn, New York to Victoria and Matt Ferrigno, a police lieutenant. He is of Italian descent. Soon after he was born, Ferrigno says he believes he suffered a series of ear infections and lost 75 to 80% of his hearing, though his condition was not diagnosed until he was three years old. Ferrigno started weight training at age 13, citing body builder and Hercules star Steve Reeves as one of his role models. He was also a fan of the Hercules films that starred Reeves and would later play Hercules as well.

Ferrigno’s other personal heroes as a child were Spider-Man and the Hulk. Ferrigno attended St. Athanasius Grammar School and Brooklyn Technical High School, where he learned metal working. 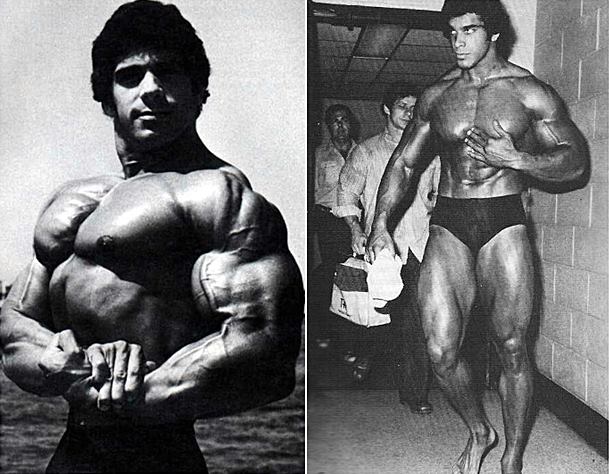 After graduating from high school in 1969, Ferrigno won his first major titles, IFBB Mr. America and IFBB Mr. Universe, four years later. Early in his career he lived in Columbus and trained with Arnold Schwarzenegger. In 1974, he came in second on his first attempt at the Mr. Olympia competition.

He then came third the following year, and his attempt to beat Arnold Schwarzenegger was the subject of the 1975 documentary Pumping Iron.

These victories, however, did not provide enough for him to earn a living. His first paying job was as a $10-an-hour sheet metal worker in a Brooklyn factory, where he worked for three years. He did not enjoy the dangerous work, and left after a friend and co-worker accidentally cut off his own hand one day. 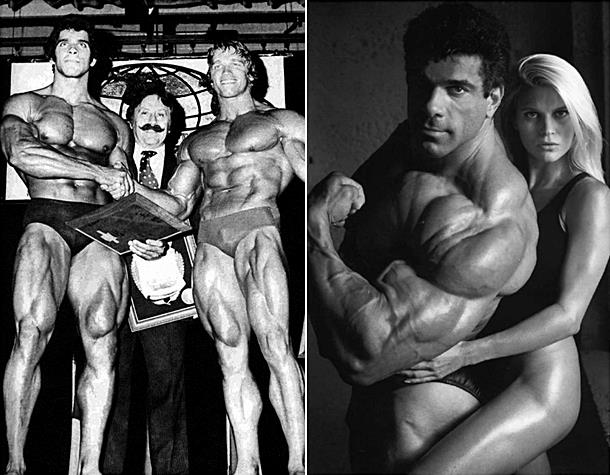 Ferrigno competed in the first World’s Strongest Man competition in 1977, where he finished fourth in a field of eight competitors.

In the early 1990s, Ferrigno returned to bodybuilding, competing for the 1992 and 1993 Mr. Olympia titles. Finishing 12th and 10th, respectively, he then turned to the 1994 Masters Olympia, where his attempt to beat Robbie Robinson and Boyer Coe was the subject of the 1996 documentary Stand Tall.

After this, he retired from competition. 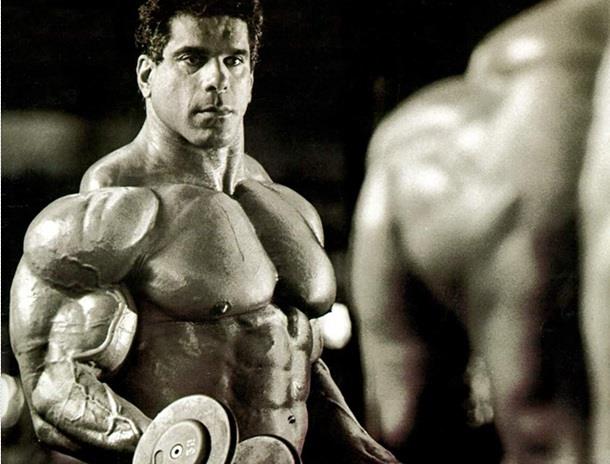 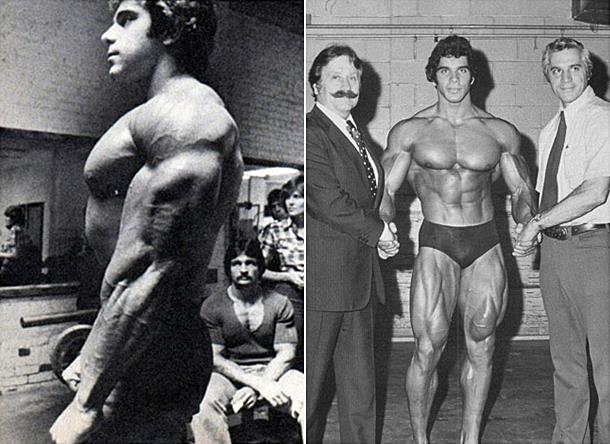 In 1977, Ferrigno was cast in the title role opposite Bill Bixby as the Hulk in The Incredible Hulk. Although Ferrigno and Bixby did not share lines on camera (except for one episode, “King of the Beach”), the two were friends, with Ferrigno describing Bixby as a “mentor” and “father figure” who took Ferrigno under his wing. Ferrigno also singles out the instances in which Bixby directed Ferrigno in some episodes as particularly memorable.

Ferrigno continued playing the Hulk role until 1981—although the last two episodes were not broadcast until May 1982. Later, he and Bixby co-starred in three The Incredible Hulk TV movies. 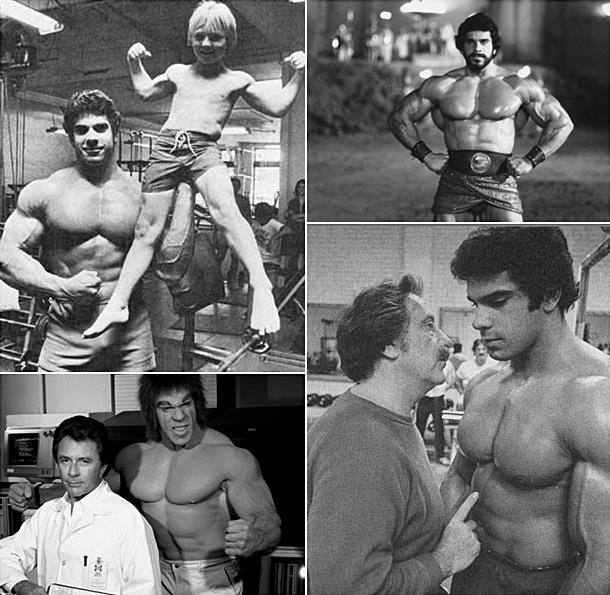 Due to ear infections suffered soon after birth, Ferrigno lost 75 to 80% of his hearing and has been using hearing aids since the age of 5. Ferrigno says his hearing loss helped shape his sense of determination in his youth, saying, “I think that if I wasn’t hard of hearing I wouldn’t be where I am now. Early on, as a youngster it was difficult, but I’m not ashamed to talk about it because many people have misconceptions about hearing loss; like who has hearing loss and what it’s like not to hear, so I do talk about it. I think my hearing loss helped create a determination within me to be all that I can be, and gave me a certain strength of character too. Anytime I do a movie or a TV show, I make them aware of my hearing loss at the beginning, and that makes it much easier for all of us to communicate and get the job done.” Ferrigno married Susan Groff in 1978, divorcing a year later. 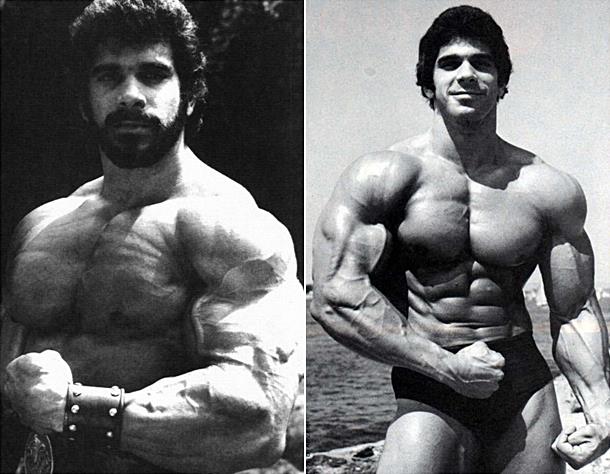