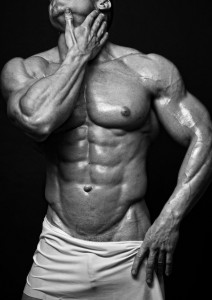 When it comes to the perfect training program, there are three key variables for gaining strength and muscle mass: the number of sets per bodypart, the number of reps completed per set and the frequency with which each bodypart is trained.

Yet, if you were to ask the bodybuilding industry’s biggest pros for their numbers of sets, reps and training frequency, you’d be surprised at how much their answers would differ. This means that different training schemes work better for some individuals than for others, which is often a frustrating realization for aspiring bodybuilders seeking the best way to train.

This topic is debated in local gyms, college strength rooms and exercise physiology laboratories. There are so many differing opinions that it makes even the smartest exercise scientist’s head spin. Searching through scientific journals only turns up conclusions that vary from one study to another. Most scientific studies have two major flaws. One problem is that they often involve only a small group of subjects (usually 10-20) who are supposed to represent the bodybuilding majority. The other problem is that many weightlifting studies use beginners as subjects. Even the least-educated bodybuilder knows that beginners respond to training much differently than experienced bodybuilders.

Fortunately, scientists from Arizona State University in Mesa, Arizona, have published a study that could give us some solid answers. They gathered data from 140 well-designed weightlifting studies and compared the optimum number of reps and sets and the best training frequency for inducing strength gains in both novice and trained (defined as having lifted weights consistently for more than one year) weightlifters. Then, the data was analyzed using a statistics method that calculated the optimal rep, set and frequency scheme for beginner and advanced weightlifters (see “Strong Results” sidebar).

Intensity refers to the number of reps and the amount of weight employed.

The study concluded that beginners should start with a program of higher reps and lighter weight. Those who have been lifting for less than a year should use weights that allow 12-15 reps to be completed per set. Beginners make considerable strength gains by adaptations that occur within the nervous system. Lifting weights teaches the nervous system how to fire signals to the muscles faster and more efficiently so that the right muscle fibers are optimally recruited during a lift. Using more repetitions allows the nervous system to get more practice, as it must work to control each and every rep. 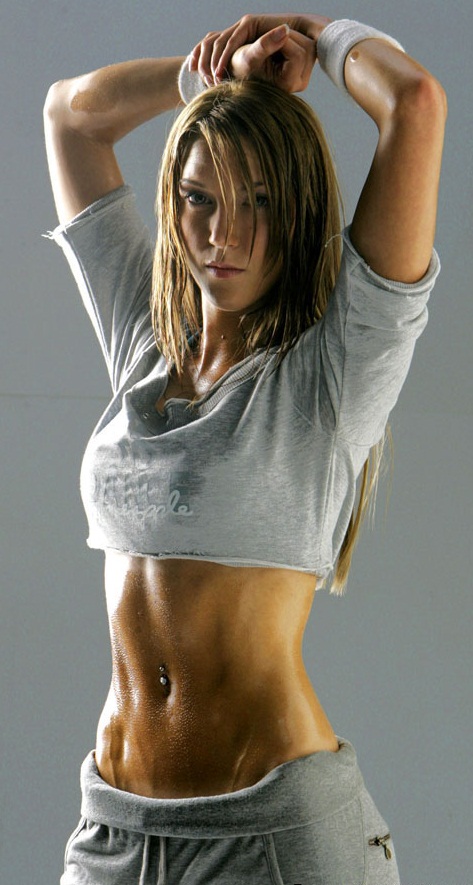 For advanced trainers, heavier weight and lower reps produced the greatest strength gains. If you’ve been training for more than a year and are interested in making strength gains, use weights that allow you to complete about six to eight reps per set. According to the concept of progressive overload, as muscles adapt to repeated training, you must challenge them with heavier weight.

Therefore, advanced trainers need to use poundages that are relatively heavier than those a beginner would use.

Pump Up The Volume

Volume refers to the total number of sets performed for one bodypart during a workout. If you do three sets of three exercises for chest, the total volume is nine sets.

The Arizona team discovered that beginners should complete only three or four sets per bodypart for good strength results. In the study, optimal results for beginners interested in gaining strength were achieved with three sets of one exercise per bodypart.

When performing only one exercise per bodypart, we recommends that it be a basic exercise, such as bench presses or incline bench presses for chest, barbell or dumbbell overhead presses for shoulders, barbell rows or pulldowns for back, squats or leg presses for legs, close-grip bench presses or skull-crushers for triceps and standing barbell or dumbbell curls for biceps. Considering its lower volume of exercises, this workout can be done as one full-body workout or split into two separate workouts that train the entire body (quads, hams, chest and triceps one day, for example, and back, shoulders, biceps and calves the next).

The volume of sets for advanced trainers is increased slightly but still remains on the lower side. Researchers found that advanced trainers who are concentrating on strength gains should perform only about four to six sets per bodypart. For most people, that means three sets of two exercises. The best option is to pick one basic exercise for each muscle (as previously described for beginners) and one assistance exercise (one that trains the muscle group in a similar manner to the basic exercise or that trains the muscle group using a single-joint exercise).
Basic Exercises
For chest, do flat bench presses and incline dumbbell presses or dumbbell flyes. For shoulders, do barbell or dumbbell overhead presses followed by upright rows or lateral raises. For back, do bent barbell rows or pulldowns followed by one-arm dumbbell rows or seated cable rows. A good leg workout would entail squats or leg presses followed by lunges or leg extensions. For triceps training, perform close-grip bench presses or skull-crushers followed by triceps pressdowns. 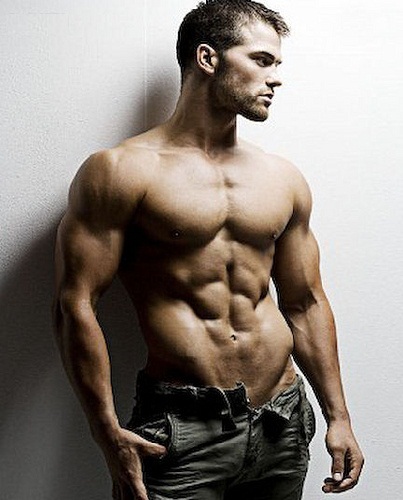 Frequency refers to the number of times a bodypart should be trained each week.

As far as weekly training frequency goes, beginners should train each muscle group three times per week. (A beginner may choose to split his bodypart training over two workouts, resulting in a six-day-a-week program that works each muscle group three times weekly.) Weightlifting trains a beginner’s nervous system, and by training more frequently, the nervous system can adapt at a faster pace. To make sense of this concept, consider when children learn to ride a bike. The more often they practice, the faster they learn.

On the other hand, advanced trainers should not train a bodypart more than twice per week to optimize strength gains. Unlike beginners, advanced trainers’ nervous systems have pretty much adapted by this point. Their strength gains come mainly from adaptations in the muscle fibers themselves. Because training with heavy weights and more total sets causes more muscle damage than beginners would experience if they used lighter weights and fewer sets (as suggested by this study), advanced lifters require more recovery time between workouts.

This allows the muscles to regenerate muscle protein and grow larger and stronger.

Besides the results, there are other important points to take from this study. First, the study’s conclusions are based on maximizing strength gains. What about maximizing muscle growth?

Some would argue that these conclusions could also be applied to muscle growth. Although strength increases are not directly associated with more muscle mass, we know that being stronger will lead to more muscle mass.

Regardless of what the study found to be optimal, no single rep range, total number of sets or training frequency will give you optimal results forever. You need to mix it up and change these variables from time to time. You are an individual and should train like one.

Even though the study’s results represent what works best for most lifters, it doesn’t mean they will work best for you. Try the suggestions for six to eight weeks. After that, change the variables, whether they worked for you or not. If they did, use them frequently in your training program. If they didn’t, try a different technique.