One of the most popular action stars in cinematic history, Oscar nominee Sylvester Stallone is best known for portraying boxer Rocky Balboa and Vietnam War veteran John Rambo. Born on July 6, 1946, in New York City, Sylvester Stallone rose to fame as the writer and lead of the Academy Award-winning boxing film Rocky (1976). He went on to become one of the biggest action stars in the world, reprising his characters from Rocky and First Blood (1982) for several sequels. Following a mid-career decline, he rediscovered box-office success with a series of action films that included The Expendables (2010) and has earned critical acclaim reprising his Rocky role in Creed (2015), winning his first Golden Globe and receiving another Oscar nomination. 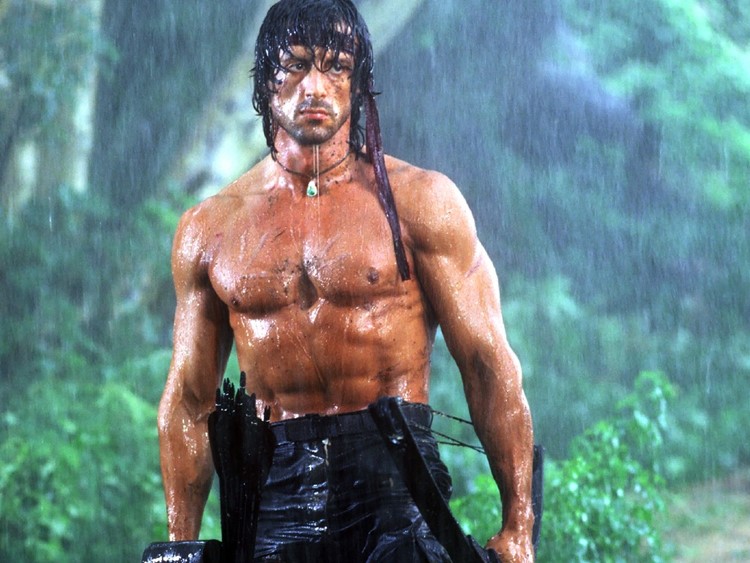 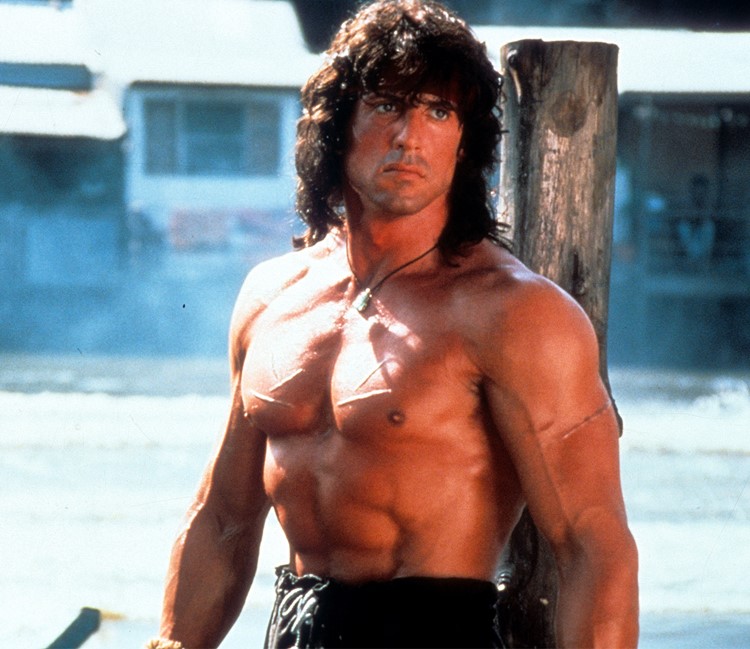